Manchester United kicked off last week with a six point lead at the top of the north division of the U18 Premier League but with no game saw their lead halved with Liverpool’s big 6-0 win against Sunderland.

United still hold a good lead over Liverpool, besides the three point advantage they also have two games in hand, but it is their local rivals Manchester City they will need to keep an eye on. They played twice and won twice, winning 4-1 against both of the teams directly below them, Wolves and Middlesbrough to move themselves within three points of United, the only team to have beaten them this season. 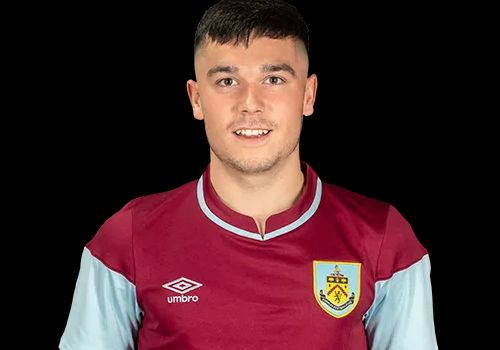 We remain eighth despite the disappointment of losing to Blackburn last Saturday when Jacob Hamilton (pictured) scored our goal in the 2-1 defeat. It allowed our local rivals to draw level with us in the table, leaving us above them by virtue of a much better goal difference. We also have two games in hand on them.

Down at the bottom of the table, Leeds have moved within a point of Sunderland, our opponents this weekend, after drawing against Everton. Again though, it’s a games in hand situation with Sunderland having played three games fewer.

In the south, Crystal Palace kicked off the week with a one point lead over Fulham at the top of the league. Despite losing 5-3 at home against Norwich they retained top spot with Fulham also losing at home, beaten 2-1 by West Brom. Third place Aston Villa didn’t take too much advantage. With games in hand on the top two, they were only able to draw at home against Spurs.