Geordies at Leyland this afternoon

Newcastle United are our visitors this afternoon in Premier League 2, following their North East neighbours Sunderland who we beat 3-2 four days ago to register our first points.

Today’s opponents actually kicked off the league two weeks ago today with a 2-2 home draw against Middlesbrough. They took the lead with a goal from Niall Brookwell, fell behind and drew level when Elliot Anderson scored their second. Brookwell is a player we were trying to bring in this summer but he opted for Newcastle having left Liverpool. 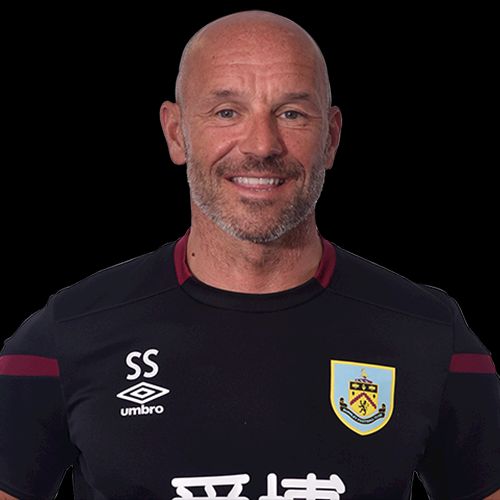 With the game being played on a Friday, ahead of the first team fixtures in the Premier League you wouldn’t expect any squad players to drop down into the under-23s. Newcastle didn’t in their game and neither have we in our two games other than Ashley Barnes who played for an hour last Monday and is expected to play again today.

Coach Steve Stone, who has resumed duties this season was pleased with the result on Monday. He said: “Early doors when we had Barnesy on the pitch he led the line really well and brought Max (Thompson) and Ricco (Lewis Richardson) into play. We got the ball forward early and played in their half and looked like a real threat. We then stopped doing that and started trying to overdo it. That gave Sunderland the impetus to get back into the game and they grabbed it.

“They had quite an experienced side and you can’t give a team like that a chance. But the pleasing thing is they ground out a win when they had their backs to the wall for nearly all of the second half. It was ugly sometimes, but that’s how it’s got to be.”

He added: “Jake Rooney made a couple of mistakes early on, but I was really pleased to see him and Ben Woods, both youth team players, really grow into the game. You are looking for characters after a mistake and Jake and Ben were terrific in there. They worked really hard and showed the fighting spirit that Tony (Philliskirk) has got in that youth team and has built in that youth team, so the coaches in the Under-18s deserve a bit of credit for building and producing them.

“That’s a pleasing factor from today. We are always looking for the strength of character to bring them through, as well as the footballing ability. If you mix the two together they’ve got a chance. I’ve told them they need to be around first teams by the age of 18,19, 20, whether it’s on loan somewhere or around our first team training, or it’s going to be difficult for them to have a career at Premier League level. They’ve been told early doors what’s expected and what’s needed.”

Kick off today is again 2 p.m. with the game being played behind closed doors because of the current restrictions. We will bring you the result and goal details while reviewing week three from the league during next week.