The U18 Premier League season started last week with 65 goals in 13 games, eight of those scored by Burnley at Newcastle, and it was another day of goals over the weekend with Aston Villa going two better than us and scoring ten.

This time it was 63 goals in 14 games. There were 26 in the seven games in the north but that was blown away with the seven south games seeing a total of 37 goals scored. 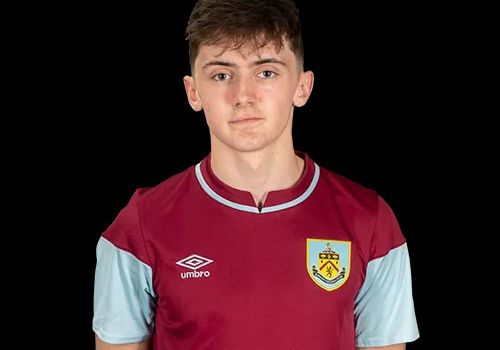 As always, we will kick off with the north where our local rivals Blackburn, who hadn’t played on the opening weekend, hit Derby for six. Just behind them were Liverpool who won 5-0 at Manchester United to leave them as the only team in the north with maximum points after two games. We are second with four points along with Manchester City and Wolves who are behind us on goal difference.

A special mention too for Nottingham Forest. They beat Leeds in what was their first ever game in this league.

Liverpool might be the only team with two wins out of two in the north but there are five in the south including the top two Chelsea and Southampton who both recorded 7-2 wins. Chelsea won at Spurs and Southampton won their home game by the same score against Birmingham who are still looking for their first point having moved into the league.

But winning 7-2 in the south was nothing of a result compared to Aston Villa’s. They’d lost their opening game 5-3 at Arsenal but back home beat Norwich 10-0, a score that the Premier League App couldn’t cope with and when that last goal went in the score changed from nine to one.

There is a full set of fixtures this coming Saturday, after which the league takes a week off for the international break although the game between Blackburn and Nottingham Forest has now been rescheduled for a week tomorrow.

The player featured this week is midfielder Will Couch who is a second-year scholar.

All last week’s results and this week’s fixtures are below along with our goalscorers and the current league tables.