Going Posh for the Cup

It’s that time of year when many football supporters make the decision to take a week off while others, usually the older ones among us, dream of a run in the FA Cup which starts for us this season with a home tie against Peterborough United.

I think I write this most years, but the FA Cup was a very special competition when I first started watching football. I know we were a leading light in English football back then but in my first two seasons we had home ties in the 3rd round against Bournemouth and QPR, then both lower league clubs. The games attracted attendances of not far short of 25,000 and 30,000 respectively.

Football has changed, this competition has definitely changed and so tomorrow’s game will be played in front of a very low attendance, compared with anything we get in the league, with supporters paying reduced prices often to see weakened teams.

Tomorrow sees a game between two teams who have lost their last three games over the festive period. We’ve lost at Everton and followed it up with home defeats against Manchester United while Peterborough, who remain in the play off positions, have suffered defeats at home to Doncaster and then at Rotherham and Lincoln, this after going into the games in second place in the table. 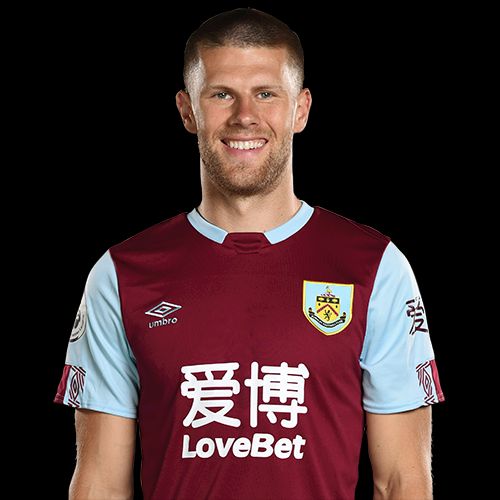 I don’t think any of us can second guess the Burnley team but Sean Dyche has confirmed that Nick Pope, who has been carrying an injury, and Ben Gibson, returning from injury, will not be available, otherwise everyone is ready to play although I don’t think we are likely to include Danny Drinkwater who will return to Chelsea after the weekend.

Dyche all but confirmed that Jόhann Berg Guðmundsson will start and also hinted that players who have been out of the side recently, such as Matt Lowton, Kevin Long, Erik Pieters and Aaron Lennon could feature. Other than that, I won’t make any predictions.

Peterborough will be without Siriki Dembele who starts a three game ban having been sent off at Lincoln while all of Frazer Blake-Tracy, Idris Kanu, Nathan Thompson and Josh Knight are all ruled out. They can welcome back Frankie Kent, who returns from a one match ban, while Serhat Tasdemir is set to come into the reckoning after injury.

They have, though, signed Reece Brown today on loan from Huddersfield and he signed in time to be included. They also have their two big goalscorers available, Mo Eisa and Ivan Toney, the latter having been linked with us recently.

Also in the Peterborough team is George Boyd. It’s a while since he played at the Turf. He was in the team that drew 2-2 against West Brom in May 2017 but missed the final home game of that season. Now aged 32, he moved to Sheffield Wednesday that summer when they offered him a longer contract, but he returned to Peterborough last summer and is now back in the team after a recent injury.

He’s heaped praise on Sean Dyche and his former team mates this week and said he’s really looking forward to playing at the Turf again and I’m sure he’ll receive a warm reception from the Burnley fans.

Kick off tomorrow is at 12:31 p.m. The early kick off is due to overseas broadcasting while the one minute delay is to encourage people to take a minute to find simple steps to look after their mental health.

The winners will have ball number 31 in Monday’s 4th round draw.