Bobby Thomas moving to Barrow became the first young Burnley player to move out on loan in the January window and to complete the month he’s been joined by midfielder Mace Goodridge who will also be joining the League Two club. 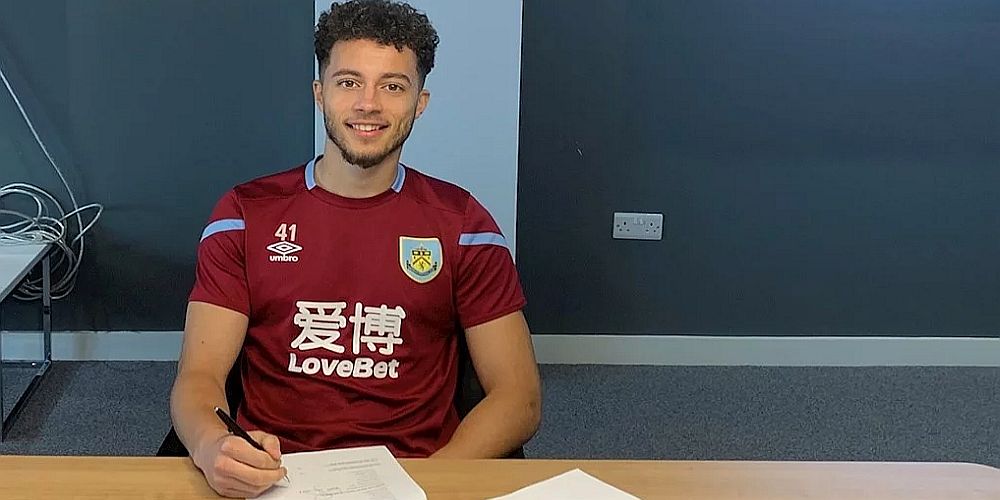 Goodridge arrived at Burnley towards the end of our first season as a Category 2 academy while a Newcastle player. He impressed alongside Josh Benson who had come in around the same time on trial from Arsenal.

Both did well and at the start of the following season, Goodridge was in excellent form for the under-23s only to have his season ended through a cruciate ligament injury. He fought back from that, has been a regular in the under-23s since and also been involved with the first team on a number of occasions although hasn’t been able, as yet, to make a debut.

He played for Burnley in yesterday’s 2-0 win at Newcastle in Premier League 2 and we’ve now learned he was a late departure yesterday to Barrow who have reported that the work to get the deal done went late into the night before the loan was secured subject to clearance from the Football League and FA.

Thomas made his debut last week at Bradford City, Goodridge is expected to be in the Barrow squad this weekend when they play host to Cambridge United.

Up the Clarets wish Mace well during his loan.