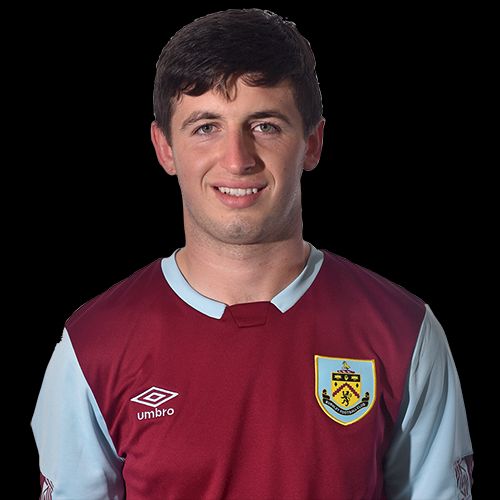 It’s proving to be a busy January as far as getting our under-23 players out on loan with captain Anthony Glennon becoming the sixth member of the squad to move out on a temporary basis today with a move to Grimsby Town until the end of the season.

In doing so, he’s become Ian Holloway’s first signing as Grimsby boss. Glennon explained after meeting up with the Grimsby squad: “I finished training with Burnley yesterday and Ian Holloway phoned me. He said he wanted me to join on loan and train today so it was short notice but I came down last night. I need the experience, it’s men’s football and it’s the next step for me.”

Glennon, who can play left back or in the centre of defence, is in his second season at Burnley after leaving Liverpool and has become the under-23 captain this season and led them on an unbeaten run to the top of the league.

He’s had an impressive first half of the season that saw him recently join the first team squad and, along with Mace Goodridge, was on the bench for the game against Spurs at their new stadium.

Up the Clarets wish him well at Grimsby.