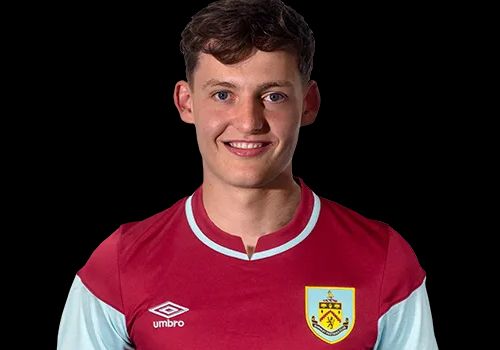 Under-23 striker Rob Harker, who had been offered a new deal by the Clarets, has today signed for National League Club Halifax.

Harker came to Burnley where he had played a couple of first team games in the League Trophy but his only first team opportunities since came during a loan with Hartlepool, then, like Halifax, playing in the National League.

He was appointed captain of the under-23s at Burnley last season but it proved to be a season blighted with injury. He sustained the injury in the first home game of the season at under-23 level against Sunderland. He was out for some considerable time and then had a reoccurrence of the injury. In all, he played just six times last season.

When the club announced the retained list, He was one of the players to be offered a new deal but it appears he turned it down with Halifax confirming the news that he’s signed for them. We wish him well at the Shay.