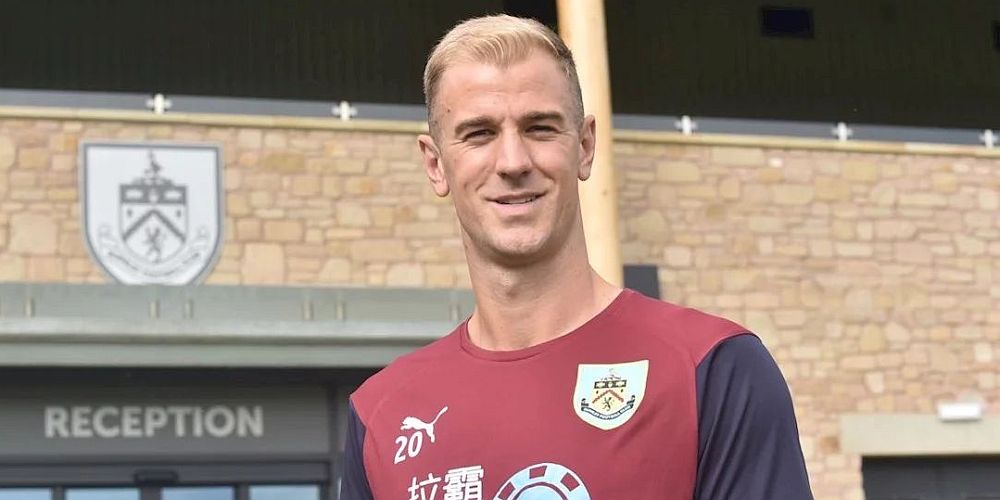 After just one year with Spurs, former Burnley goalkeeper Joe Hart is on the move again and has joined Celtic in a three-year deal.

He was released by the Clarets last summer, but he couldn’t displace Hugo Lloris at Spurs, the Frenchman played all 38 Premier League games which left Hart to play ten games in total, two in the FA Cup and eight in the Europa League. He hasn’t played a Premier League game since Boxing Day 2018 when he was in the Burnley team beaten 5-1 by Everton.

After a hugely successful period at Manchester City, he was displaced following the arrival of Pep Guardiola. He enjoyed a successful 2016/17 season at Torino on loan and then played half of West Ham’s Premier League games in another loan.

He joined us in the summer of 2018, making his debut in the Europa League before going on to play in all the league games in the first half of the season. He was then displaced by Tom Heaton, didn’t play again that season, and made just three more appearances for us in the cup competitions during 2019/20.

Things got more difficult for him at Spurs recently with the loan signing of Pierluigi Gollini from Atalanta which suggested he would drop to third choice and that has led to his move to Celtic who were knocked out of the Champions League last week.

It means there is the chance he could, as he did at Burnley, make a debut in Celtic’s Europa League game this Thursday against Czech side FK Jablonec or he could be set to play his first game at Celtic Park when their opponents will be Dundee this Sunday, a game that will see Adam Legzdins, his former Burnley team mate, in goal at the other end.