It’s all been about Chief Executives in the last week. On Thursday last week, Huddersfield Town confirmed the appointment of Neil Hart as their new man for the role while two days ago we announced that Dave Baldwin would be leaving to take up the position at the Football League. 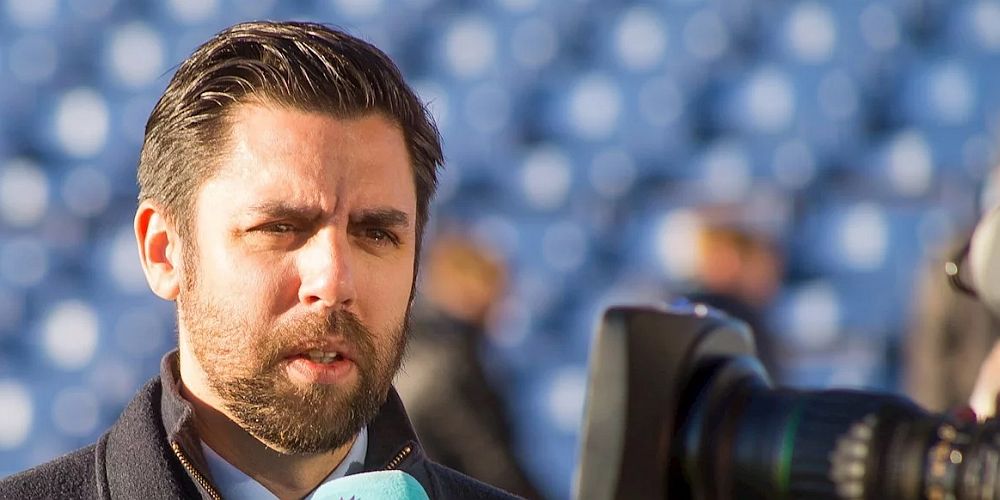 Hart was scheduled to move to Huddersfield in March, leaving his position at Burnley FC in the Community, who have now advertised the position, while Baldwin is set to leave Burnley in June to take up his new role at the league. Burnley revealed that Mike Garlick would now take up the role of Executive Chairman with the search for a new CEO beginning immediately.

The search didn’t last long; less than 48 hours, with Hart doing a u-turn and accepting the position at Burnley Football Club. Last week he said of his move to Huddersfield: “I simply could not turn down this exciting opportunity and I look forward to getting started in March,” but today, on accepting his appointment by Burnley, he said: “This is a role I simply feel I could not refuse once it became available.”

The move has certainly shocked me as it has Huddersfield chairman Phil Hodgkinson. He has said: “Neil’s decision, and the reversal of his signed commitment to Huddersfield Town, is incredibly disappointing.

“I’m a great believer in honouring a commitment once it has been made and that certainly is not the case with this situation. The club is of the utmost importance, but I feel personally let down too. I’ve never had this happen to me in 25 years of working in business. In many ways football is a unique industry, but this is not acceptable to me or to our club.”

Meanwhile, Matt Williams, who is currently the club’s Head of Football and Club Secretary, will step up into the role of Chief Operating Officer and will manage all football related aspects of the club.

Executive chairman Mike Garlick said of the new appointments, which will take effect in the summer: “We are delighted to announce these two new appointments. Naturally, we are sorry to be losing David to the EFL, but we will take this opportunity to appoint two individuals in Neil and Matt who will, I am sure, help to drive the club forwards.

“Both know the club intimately and that continuity is a real positive in delivering our shared vision for the club as a whole.”