Heading north in the League Cup 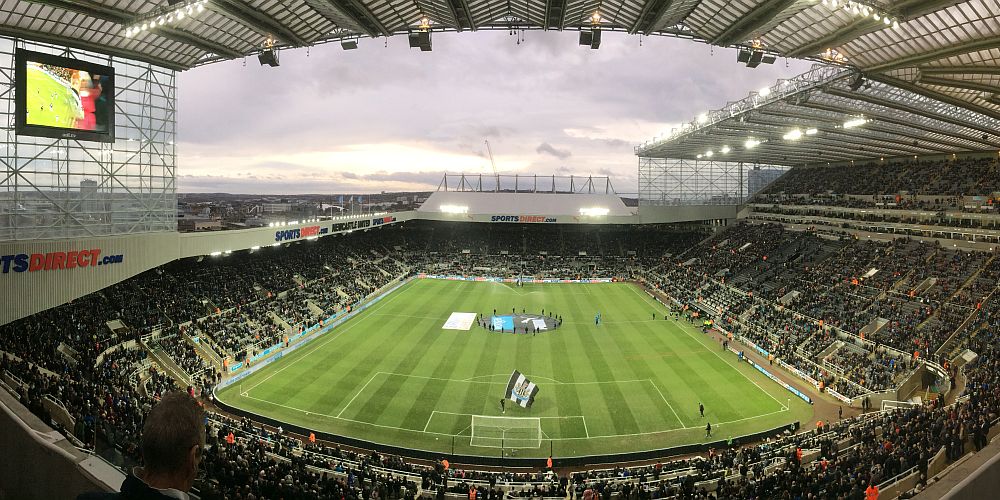 Victories in the League Cup had been few and far between for Burnley until last season when, having beaten Sheffield United on penalties and Millwall, we were knocked out in round four by Manchester City.

In Sean Dyche’s first season we went through to the fourth round but between that and last season we won just one game, against Blackburn, while going out against Sheffield Wednesday, Port Vale, Accrington, Leeds, Burton and Sunderland, every one of them playing at least one league below us at the time.

Tonight we travel to Newcastle, the first time we will have visited a Premier League club in this competition since we so unfortunately went out at Aston Villa eleven years ago and we are likely to have a much changed team.

In previous years I’ve looked at the list of players not in the team for the previous Premier League game with an expectation of them playing. This year, that would mean debuts for Wayne Hennessey and Nathan Collins, playing alongside Phil Bardsley, Erik Pieters and Jay Rodriguez but then with injuries and a lack of squad depth it makes it difficult to predict a line up.

We had three young players on the bench at Liverpool. I’m sure some of them will have to be involved again tonight, maybe one or two starting, but I think, given our numbers, the team might be stronger than usual.

There is no previous League Cup game against Newcastle to look back at, tonight will be the first time the teams have met in this competition. I don’t think any Burnley fans would wish me to remind them of the last occasion we met in a cup competition.