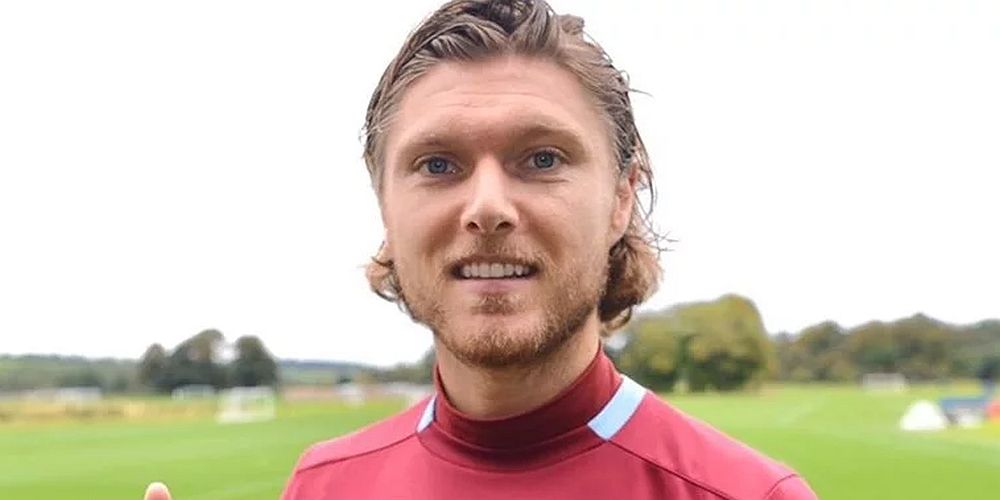 Midfielder Jeff Hendrick played his last game for Burnley back in March against Spurs and today, after four years with the Clarets, he’s signed a four year deal with fellow Premier League club Newcastle United.

Hendrick was one of the players coming out of contract and with no agreement on even a short term extension, it meant he was unavailable for the final nine games of the season once we restarted in June.

Where do we start with him after his four years with the Clarets during which time only two players have played more Premier League games? Some fans can appreciate what he brings to the team, others always point at potential weaknesses but then often refer to him playing out of position.

The one man that counts above all others is Sean Dyche and in the last four seasons since the promotion only the two central defenders Ben Mee (133) and James Tarkowski (108) have started more games than the 107 that Hendrick has played. That is 107 out of 140 and he can add another 15 substitute appearances to that.

We’d been chasing him all summer in 2016 and eventually he signed on the last day of the window, flying in from international duty in Ireland to complete the move before returning to play for his country for whom he’d just had an exciting summer in the Euros. He said at the time: “I know there have been a number of bids and I was sitting there waiting for one to be accepted. I would have preferred it to happen earlier to get to know your team mates and coaching staff a bit more, but I am just thankful it’s done now.”

Dyche was delighted, describing him as his main target. “He is someone who can add strength in midfield and he’s a player who is still learning and still developing and is someone who we think can work for us now and in the future.” 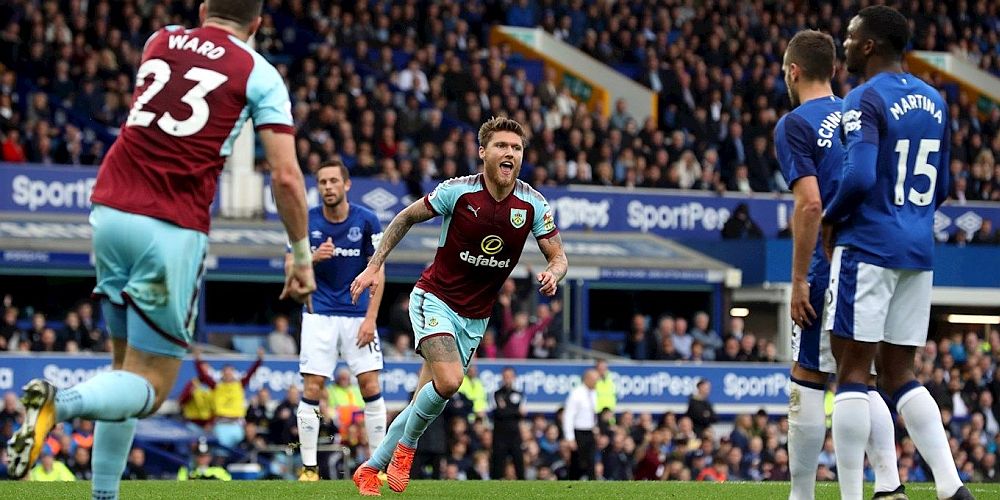 He made his debut as a substitute in the next game against Hull, coming on for Steven Defour who had scored our goal in a 1-1 draw. He was in the starting line up for the next game and remained so for virtually the whole of the season.

He moved into that more advanced role behind one striker in the next season when we started the season in sensational form and besides that he’s also played on the right hand side of midfield on a number of occasions due to a number of other players being unavailable but whichever position, it has always been clear that he’s very much one of Dyche’s key players.

He’s also had an eye for the special goal. In two of his four seasons he’s won our goal of the season vote, for the goal against Bournemouth at home in 2016/17 and his goal at Chelsea in 2018/19. He was very unfortunate that wasn’t the hat trick but his goal at Everton in the 2017/18 season (which he is seen celebrating above) was beaten by Steven Defour’s free kick at Manchester United.

I think it became obvious during this season that he might be on the move this summer. There was mention of contract talks several times with no end result and it became more concerning when left back Charlie Taylor signed new deals along with strikers Ashley Barnes and Chris Wood.

Apparently there was a late push to try and get a deal done but this only came after we’d restarted with that 5-0 defeat at Manchester City. Nothing was said other than the club confirming that Hendrick, along with both Joe Hart, who joined Spurs yesterday, and Aaron Lennon, had played his last game for the club.

Some fans will actually be pleased he’s gone. Others, like myself, are really disappointed. I think we’ve lost a key player who will take some replacing. But gone he has, he’s now a Newcastle player and I wish him the very best at St. James’ Park except when he comes up against us.