Hennessey in Team of the Round 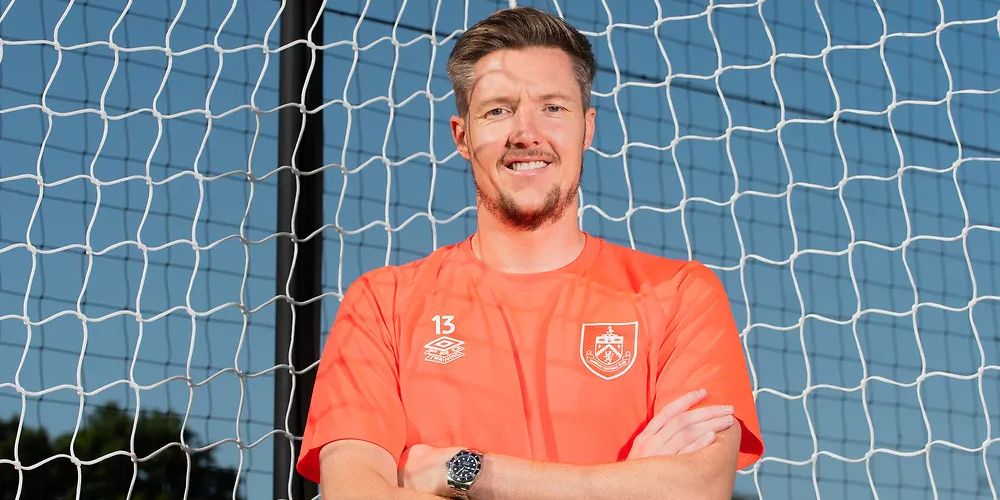 Good saves during the ninety minutes, one of them an exceptional save to deny former Claret Jeff Hendrick, and two saves in the penalty shoot out have won Wayne Hennessey a place in the official Carabao Cup Team of the Round.