Burnley were beaten 2-1 on the opening day of the U18 Professional Development Season by Bristol City and we followed that up with another 2-1 reverse at Reading last week. 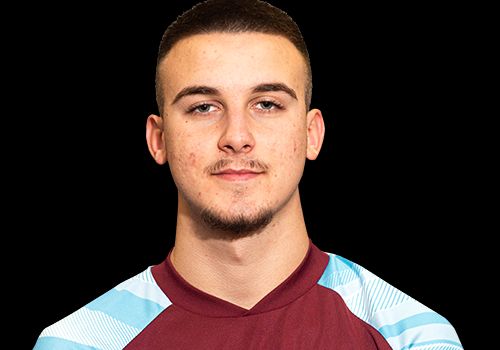 Meanwhile, Bristol City went from strength to strength. In their second game of the season they were the league’s highest scorers with an emphatic 9-0 victory against Hull last Saturday.

It’s taken Bristol City to the top of the south group with six points with Ipswich the only other team to have recorded two wins to date with their win against Wigan.

As the south hosted the north, only Colchester and Swansea were beaten and they are the only two clubs without a point in that group although we are joined by Birmingham, Hull and Peterborough in the north group still looking for that first point. With the results going in favour of the south, no team in the north group has more than three points although leaders Sheffield Wednesday and Coventry hold 100% records with one win.

This week sees the north clubs at home and we face Charlton who won their only game to date, beating Sheffield United 3-0 last Saturday. Our last meeting at under-18 level game in August 2018 and was the opening game of the season for us. We beat them 1-0 at Gawthorpe that day with a goal scored by Michael Fowler.

The player featured this week is Wiktor Gromek who scored our goal last week in the defeat at Reading.