Important last away game of the season takes us to Villa 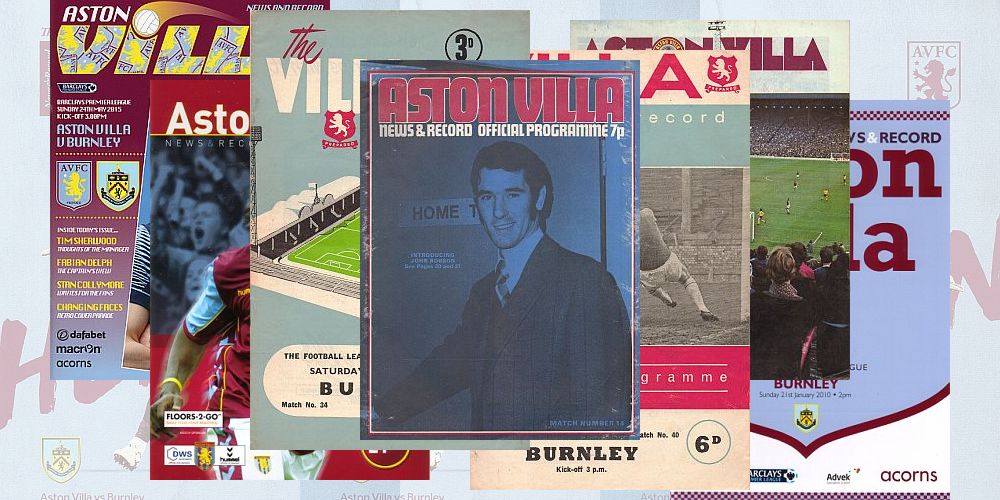 Tonight’s game at Aston Villa is our second trip there this season. The game was called off around two hours before kick off on its original date in August and we now travel there again in need of some points to try and stay in the Premier League.

With the weekend results, nothing can be decided tonight. If we win, we can still be relegated and if we lose we can still stay up. No matter what the result, it will definitely go into the final day of the season for both Burnley and Leeds with Everton needing a win against Crystal Palace tonight to finally get clear.

Those are the three teams who could go down. One of us will along with the already relegated pair of Norwich and Watford, but it remains in our own hands. If we can win the last two games, if we can win one and avoid defeat in the other, then we will be safe for another season.

Midfielder Josh Brownhill is pleased to have another game so quickly after the defeat at Spurs. “It gives you something to look forward to and for us, especially coming up to the end of the season, it’s a good game to go and get some points on the board,” he said.

Embed from Getty Images
“Throughout the season, everyone’s been together, but these last two games are going to be absolutely massive. We’re going to need everybody from the fans to the staff to all the players. It’s going to be a real big push for us because there’s no doubt that we’ve got the quality and we can win these games.”

Brownhill has been a regular started alongside Jack Cork in midfield since replacing the injured Ashley Westwood at West Ham. He’s made a total of 33 Premier League appearances this season with all but three of them starts. I expect him to start tonight but will there be any changes?

Michael Jackson hinted at the press conference two days ago that a number of the players ruled out recently with injuries are back in training and could feature tonight at Villa and what a boost that would be.

We know Westwood and Matěj Vydra are out with long term injuries but both Ben Mee and Jóhann Berg Guðmundsson are back in training. I’d be amazed if either start tonight’s game; Mee has been out since the beginning of March while JBG hasn’t featured since coming on as a substitute at Arsenal in January.

However, both James Tarkowski and Jay Rodriguez have a chance. Both are back on the grass and it would be a major boost to have either or both of them available.

The bench at Spurs was somewhat inexperienced but with players coming back there might be more options for Jackson tonight during the game.

Aston Villa kick off tonight’s game in 14th place but know they can move up three places with a win. They will have to do so without Ezri Konsa who has been ruled out for sixteen weeks with a knee injury sustained in their weekend draw against Crystal Palace with Calum Chambers expected to deputise.

Goalkeeper Emanuel Mártinez is a slight doubt but Steven Gerrard is confident he will play but Kortney Hause and Leon Bailey remain out of the reckoning.

We travelled to Villa having won our previous game 1-0 at Arsenal. We kept another clean sheet but had to settle for a point from a 0-0 draw

Probably the result was no surprise; the only team with more clean sheets than us at the time was Villa and neither side often looked like conceding although Villa always looked the more likely.

Embed from Getty Images
It was a dull game to be fair but played with the background of a potential takeover at Burnley.