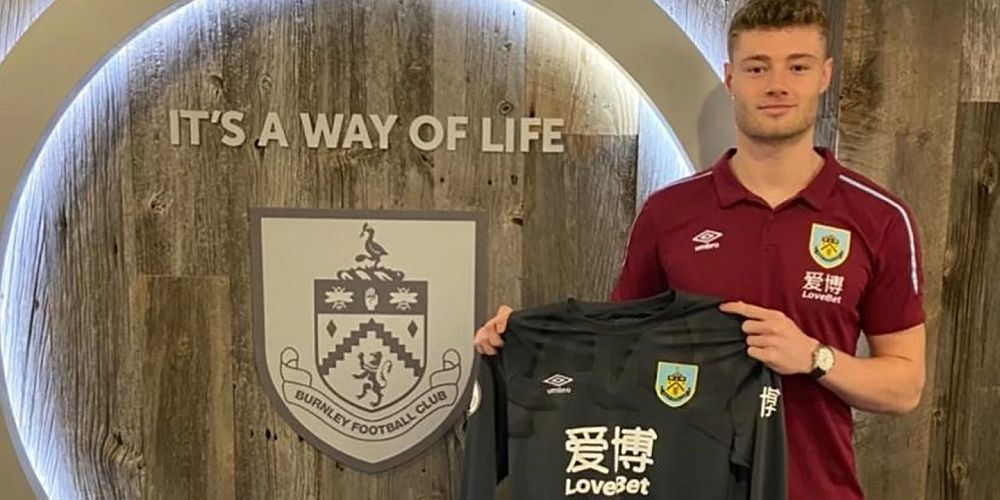 Earlier this season, Burnley signed young Danish goalkeeper Lukas Jensen on a short term contract and he immediately joined the under-23s and made his debut in the home win against Ipswich at Curzon Ashton in early September.

Only this week at the home game against Sheffield United we were discussing how well he’d done and, one mistake at Leeds apart, he’s looked very assured in goal and that form has been rewarded with the 20-year-old signing a new deal that will keep him at Burnley until the end of next season at least.

He’s signed a new contract until the summer of 2021 with an option for a further year and said: “It’s brilliant to sign my first permanent contract. It’s been a long journey, but we are finally here and it’s the best feeling ever. I am delighted to have signed this with Burnley. It’s a big dream to do it with a Premier League club. It’s like a childhood dream came true.”

He’s started most of the under-23 games since and, even in yesterday’s defeat, saved a penalty to add to a couple he saved earlier in the season.

There is no doubt he’s impressed and is fully deserving of the new deal.