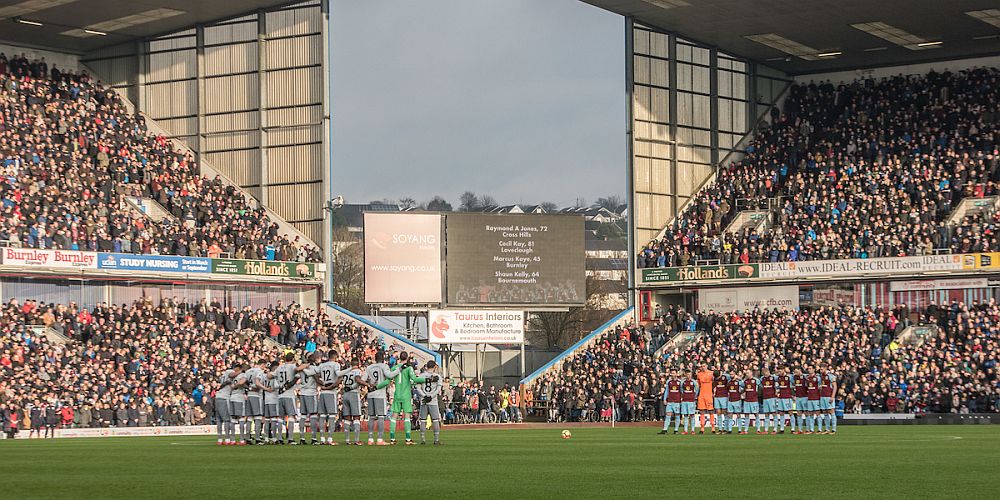 As another year comes to an end, the home game against Leicester City on 15th January 2022 has now been confirmed as the In Memoriam game for this year, where supporters can pay their respects to those Clarets who have passed away during 2021.

This will be the tenth year it has been held; the first occasion being the home game against Crystal Palace in January 2013, and the last occasion it was able to be held with a crowd inside Turf Moor was also against Leicester on 19th January 2020.

It was set up by the Supporter Liaison Group (SLG) with the support of Lee Hoos during his time as CEO at Turf Moor and that continued with Dave Baldwin. We would like to thank the club for their continued support in what will be even more poignant for those members of the SLG given that Peter Pike, a member throughout its existence, has himself sadly passed away today at the age of 84.

Should you wish to submit the name of a friend or loved one, please do so HERE no later than midday on Friday, 7th January 2022.

Our thoughts are with all those who have suffered a loss.