Ings back in claret and blue

It’s very rare in modern football that a transfer takes place with little, if any, suggestions of it about to happen but that was the case last night when former Claret Danny Ings left Southampton for Aston Villa on a three-year deal.

Ings had been at Southampton for three years, the first of them on loan, having previously been at Liverpool. He’d scored 41 Premier League goals for the Saints in 91 appearances during that time, 22 of those coming in the 2019/20 season when he fell just one goal short of winning the golden boot, claimed by Jamie Vardy with 23 goals.

Despite Southampton being the club he’d supported, he’d made it clear that he wasn’t prepared to sign a new deal and about to go onto the final year after which it would have left him able to walk away for nothing. 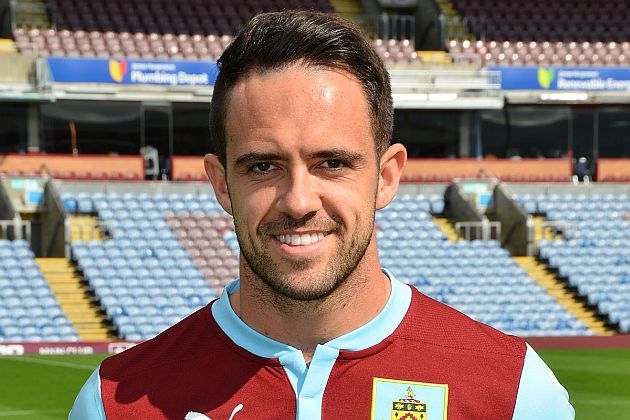 The fee Villa have paid is undisclosed but is believed to be substantial and their manager Dean Smith said: “Danny is an outstanding Premier League footballer who has scored goals wherever he has played.

“He is also a top professional with a great character who will be a leader in our squad and a role model for our rapidly developing young academy players who are now in and around the first team. I am delighted to welcome Danny to our great club.”

Saints’ boss Ralph Hasenhüttl saw the sale as a positive one given that it will allow him to strengthen. “We had a fantastic player over a few years who helped us a lot staying in the league,” he said.

“Finally, he didn’t decide to sign a new contract for us. He’s decided to go somewhere else, which is his right, but we lose a fantastic player and person, and get a lot of money for him with one year left. I think it’s a deal where we only have winners on every side.

This move will see Ings play Premier League football for a fourth club, and he goes to Villa where he scored his last Burnley goal on the final day of the 2014/15, the only goal of the game. He’d scored 38 goals for Burnley in 122 league games, 21 of them coming in the memorable 2013/14 promotion season.

And now, for the next three seasons, he’ll be playing in claret and blue once more.