Into the Lions’ Den for the cup 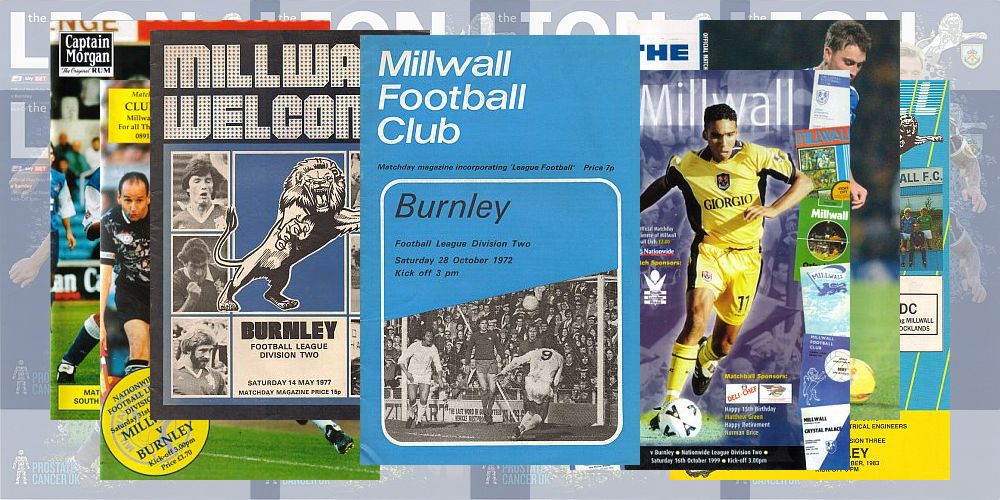 This is a rare preview, it’s not often we progress in cup competitions but after last week’s penalty shoot out win against Sheffield United we are at Millwall tonight for a third round tie.

We reached the third round in 2013; we even reached the fourth round that year, but the only other occasions we’ve got this far since was in 2017 when we’d beaten Blackburn in round two and again in the following year when we got a free pass through because of reaching the Europa League qualifiers.

Millwall it is then. They’ve already beaten League Two clubs Crawley and Cheltenham 3-1 to reach this stage. I think Burnley fans would have liked to have seen us play Cheltenham rather than Millwall but that would be due to Michael Duff being in charge of Cheltenham, but it is Millwall and a return to an old club for manager Sean Dyche who played 75 times for them between 1999 and 2002 which included two appearances against Burnley in the 2001/02 season.

We’ve been accused of not having too much concern with the cups in recent years. I wouldn’t necessarily agree with that argument in terms of the FA Cup when, so often, we’ve gone out to some of the bigger clubs in the Premier League but this competition is something different when you see that in the previous six years we’ve gone out to Sheffield Wednesday, Port Vale, Accrington, Leeds, Burton and Sunderland.

Last week we deservedly won through against Sheffield United but that leaves Sean Dyche with a dilemma given the next Premier League game is just three days away and the squad numbers are diminishing almost daily. Already without Ben Mee, Jack Cork and Ashley Barnes, we lost James Tarkowski ahead of the game against the Blades, saw Jόhann Berg Guðmundsson come off early in that game and then had Robbie Brady suffered a fractured rib at Leicester last Sunday.

That’s six players missing, four of them internationals, and not many clubs can survive such an injury list, let alone one who had a small squad to start with and one that hasn’t as yet seemed to realise that the transfer window has opened.

There is better news on the horizon. Tarky is close to fitness and the manager said he could even play tonight while Barnes is storming back via the under-23s and netted two goals this week.

At this point I would try to predict the line up, but this preview being so late, I don’t need to with the line up having been announced. The Burnley team is: Bailey Peacock-Farrell, Matt Lowton, Bobby Thomas, Jimmy Dunne, Charlie Taylor, Dwight McNeil, Josh Benson, Josh Brownhill, Erik Pieters, Jay Rodriguez, Matěj Vydra. Subs: Will Norris, Phil Bardsley, Kevin Long, Anthony Glennon, Ashley Westwood, Mace Goodridge, Chris Wood.

« Saturday night at the Toon
Cup win at Millwall »