Two weeks ago, the under-21s were bottom of the north group of the Professional Development League, without a point from the first three games of the season.

That’s all changed. The win at Cardiff a week last Tuesday moved us up to fifth and having beaten Ipswich three days ago we now sit second in the table. 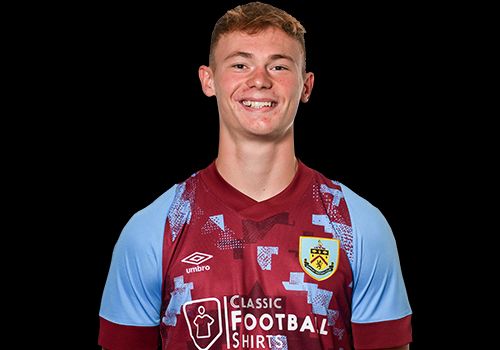 This was the week when, playing at home, the northern teams at least equalled their southern opponents with four wins and four wins in the ten games. Barnsley kicked it all off on the Friday with a 2-0 win against a Charlton side who hadn’t dropped a point previously. On Monday, pointless Birmingham hit Colchester for five alongside our win and a day later Sheffield United beat struggling Watford.

Sheffield United lead our league. They have nine points against our six and every team now has at least two points with both Crewe and Peterborough securing draws.

A week ago, Millwall led the south group on goal difference from Charlton. They won again, this time at Coventry, and with Charlton losing they have now gone clear at the top with Bristol City now in second place with two points fewer. The south group has picked up more points and all teams have at least five points, Watford apart. They were beaten 2-0 by Sheffield United which is a big improvement on their two other games this season, against Wigan and Hull. Both ended in 5-0 defeats.

The north v south groups are taking a back seat now and for those teams who have played five games, the other five games against the teams from the other league will come at the end of the season. So, from this week, the games are between teams in the same league with both north and south starting the week’s fixtures tomorrow and ending them on Tuesday.

A final mention of Birmingham who recorded the biggest win of the season. That 5-0 win against Colchester saw Jobe Bellingham score twice. Jobe, younger brother of Borussia Dortmund’s Jude, has, to date, made five substitute appearances in the Championship. Their other three goals were scored by Jonathan Leko who has played over a hundred games in the Football League.

This league’s leading goalscorer currently is Millwall’s Abdul Abdulmalik. The 19-year-old hit two in their 3-2 win at Coventry to take his total for the season to six.

The player featured this week is Will Hugill who has moved from midfield this season to the right-back position.