It’s Bournemouth in Round Five 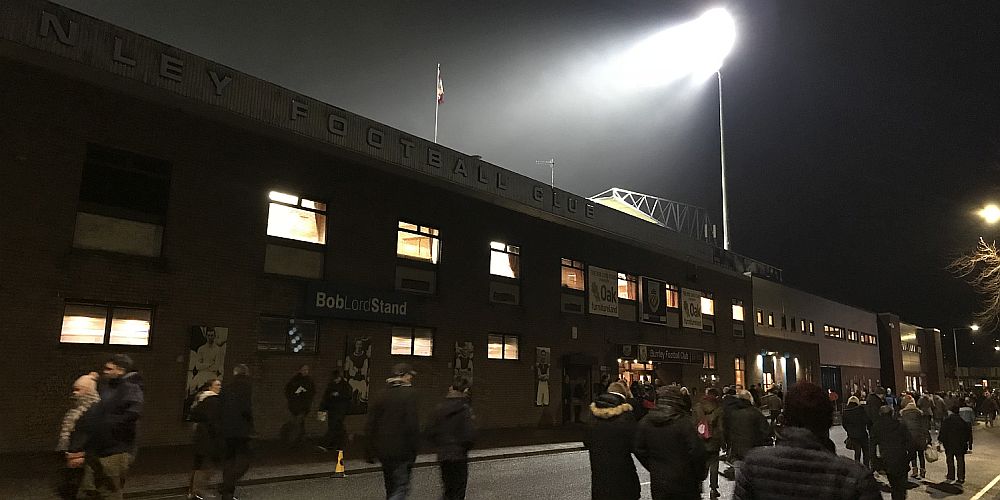 Bournemouth have beaten Crawley 2-1 tonight at Dean Court in the fourth round of the FA Cup with goals from the recently signed Jack Wilshire and Josh King, a player who has been linked with a move to Burnley, and that means it will be Bournemouth who will visit Turf Moor in the fifth round in two weeks time.

It will be the fourth time we’ve met them in the FA Cup with three previous home wins. We beat them 1-0 in the third round in 1960/61 with a John Connelly goal and five years later, following a 1-1 draw at Dean Court in which Willie Irvine scored our goal, Irvine was on the score sheet in the replay as was Gordon Harris to add to five Andy Lochhead goals that gave us a 7-0 win.

More recently, a Bournemouth team with a midfield of Wade Elliott, John Spicer, Brian Stock and Garreth O’Connor were beaten 2-0 by the Clarets in the fourth round in 2004/05 with Ian Moore scoring both Burnley goals.

The tie is expected to be played on Tuesday, 9th or Wednesday, 10th February.