It’s looking like game on tonight at Old Trafford 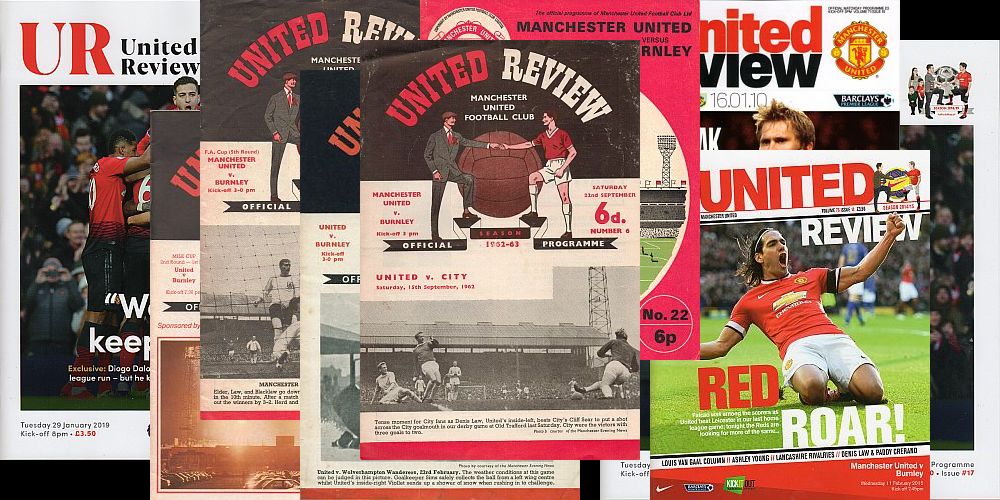 Writing this match preview a few hours before the scheduled kick off time of our game at Old Trafford against Manchester United, there is probably still no guarantee that the game will go ahead.

Our last three games have all been called off with two of those postponements coming not much more than two hours before kick off. However, there has not been any indication that this could go the same way and so we can hopefully see our team in action again.

It’s not far short of two years now since we beat Manchester United at Old Trafford. I was walking on air that night. I saw us win the next away game at Southampton but that’s been it with the nine subsequent away wins all played behind closed doors.

We didn’t want this time off. We didn’t want the prospect of a fixture pile up. The one bit of good news is that the teams around us have not taken advantage. Since we last played, Leeds have lost twice, Watford have lost once, Newcastle have drawn one and lost three while Norwich have been beaten three times.

It means we haven’t dropped from 18th and are still in a position where one win would take us out of the bottom three. It’s a tall order, undoubtedly, but if we were to win tonight and then again at Leeds we would be in 16th place. We would still need to get a lot of points in the remaining games but it would be a massive list. Yes, it’s a tall order. We’ve won just once in fifteen games and failed to win any of our eight games on the road.

Speaking about all the recent postponements, captain Ben Mee said: “It’s been frustrating for all of us, for everyone involved and for the fans as well, especially at this time of year. We were prepared for all of them games. Our squad is in a good place at the minute, so we were slightly disappointed in those games getting called off.”

Embed from Getty Images
Looking forward to tonight, he added: “We’re confident, we’ll look to go there and disrupt them and get at them for sure. There’s a chance for us to go there and get something and begin climbing up the table.”

With covid issues at Burnley, there is no point in predicting a line up for the Clarets. The eagle eyed noticed that both Nick Pope and Jay Rodriguez were missing from the training video while Sean Dyche described Maxwel Cornet as touch and go. I doubt we will see Cornet in the starting line up.

Dale Stephens is fit again and Ashley Barnes is back doing some training. The really good news was to see Connor Roberts involved in the training having suffered an illness that hospitalised him following his league debut for us at Newcastle.

It’s been all change at United since we last played them with Ralf Rangnick having replaced Ole Gunnar Solskjaer for now. We need to beware. They could be the wounded animal having received criticism for their away performances at Norwich and Newcastle.

We know they will be without the injured Paul Pogba while Bruno Fernandes misses the game suspended, but we know they have a big and strong squad to select from.

We went there last season on the back of a run of four games unbeaten at Old Trafford but yet again it was late goals that cost us, this time condemning us to a harsh defeat.

After a goalless first half, United went in front less than three minutes after the restart although we were level within two minutes through James Tarkowski and it looked for much of the second half as if it would end that way.

Embed from Getty Images
Then, with just six minutes remaining, Greenwood, who had opened the scoring, got his second somewhat fortuitously as the ball deflected off Jack Cork’s heel.