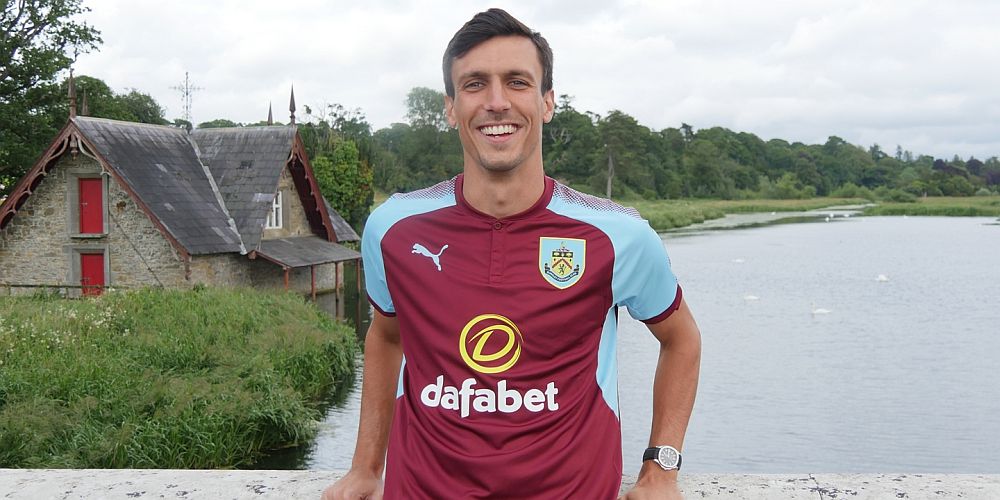 Games are coming thick and fast and while we, as fans, are still coming back down to earth from Saturday’s 1-1 draw against Liverpool at Anfield, the players are preparing for tomorrow’s game at home against Wolves.

The early team news suggests there is no further bad news although there is no sign of any of the injured players returning. This morning, Sean Dyche has confirmed that Jack Cork has had a minor operation on the ankle injury he sustained at Crystal Palace and is expected to be fit for the start of the 2020/21 season.

Ben Mee is now almost certainly out for the final three games of the season while Matt Lowton, although unlikely to feature, is making progress as is Ashley Barnes.

The good news is that Chris Wood, who got 65 minutes at Liverpool, and Jόhann Berg Guðmundsson, who came on at the same time as part of a double substitution, have both come through fine and are expected to be available for tomorrow evening’s game.