Jackson is April Manager of the Month 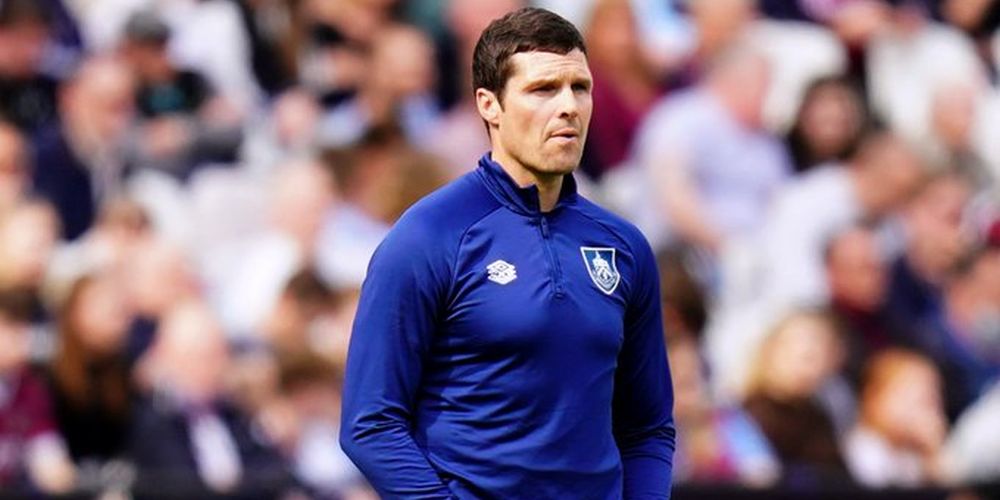 Clarets’ boss Michael Jackson has today been named as the Premier League Manager of the Month for April after he took over from Sean Dyche on an interim basis midway through the month.

It was Good Friday when Dyche lost his job at Burnley with Jackson initially asked to take the team for the game at West Ham two days later. That game was drawn with the next three against Southampton, Wolves and Watford all won giving him a record of played four, won three, drawn one during the month.

It’s just over two years since this award went to a Burnley manager; then it was Sean Dyche in February 2020 when we won two and drew two of four games.