Burnley have beaten Newcastle 1-0 this afternoon in a behind closed doors friendly and the win came courtesy of a Jay Rodriguez goal twenty minutes from time. 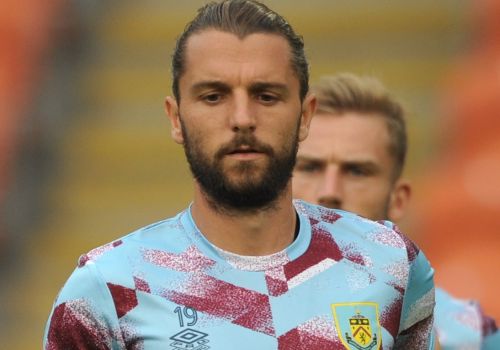 Sean Dyche gave a start to some of the players who were on the bench at Tranmere and one of them, Matěj Vydra, was close to giving us an early lead with a shot that went just wide. Dwight McNeil and Jóhann Berg Guðmundsson came close while former Claret Jeff Hendrick headed against the bar.

Wayne Hennessey was twice called into action to save from Joelinton and Matt Ritchie but it remained goalless at the end of the first half.

Guðmundsson and McNeil were both close again after the break with Sean Longstaff and Dwight Gayle failing to take chances for the visitors.

It was Jay Rod though he scored the only goal. Josh Brownhill and Erik Pieters were involved in the move with the latter playing a through ball for Jay to find the bottom corner. And it was close to two only for the Newcastle goalkeeper Mark Gillespie to save a Josh Brownhill free kick.