The date has been confirmed for our FA Cup 5th round tie against Bournemouth which is our reward for beating Fulham 3-0 last Saturday at Craven Cottage in the previous round.

Jay Rodriguez scored the first two goals, the second of them from the penalty spot, with Kevin Long added a third and for Jay it was a man of the match performance that won him the award along with topping the player ratings. 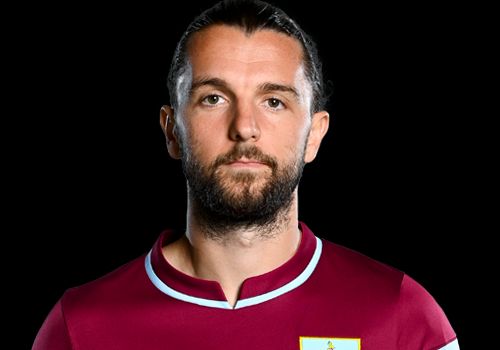 It was no contest for the man of the match. He polled 58% of the vote with Jack Cork, who finished second with a 15% share, the only other player to reach double figures. Jay’s strike partner Matěj Vydra was third with 6% while both Dale Stephens and James Tarkowski secured 5% to jointly claim fourth place.

Rodriguez was some way ahead in the player ratings too with a rating of 8.65 out of 10. He was again followed by Cork who scored 8.10. Goalkeeper Bailey Peacock-Farrell, who made good saves at 1-0 and 2-0, took third place with a rating of 8.04 and Tarkowski was fourth; he scored 7.84 out of 10.

It’s given Rodriguez the maximum ten points towards the Up the Clarets Player of the Year. Cork has won six points with two each for Peacock-Farrell, Tarkowski and Vydra and one point for Stephens.

The only effect those points have had at the top end of the table are to move Tarkowski two points clear of Charlie Taylor into second place. Tarkowski was the only one of the top five to play in the game.

You can still VOTE for your choice of man of the match against Aston Villa until tomorrow night while the Chelsea vote will be underway soon after the final whistle on Sunday.

The Fulham result and the current player of the year table are below.