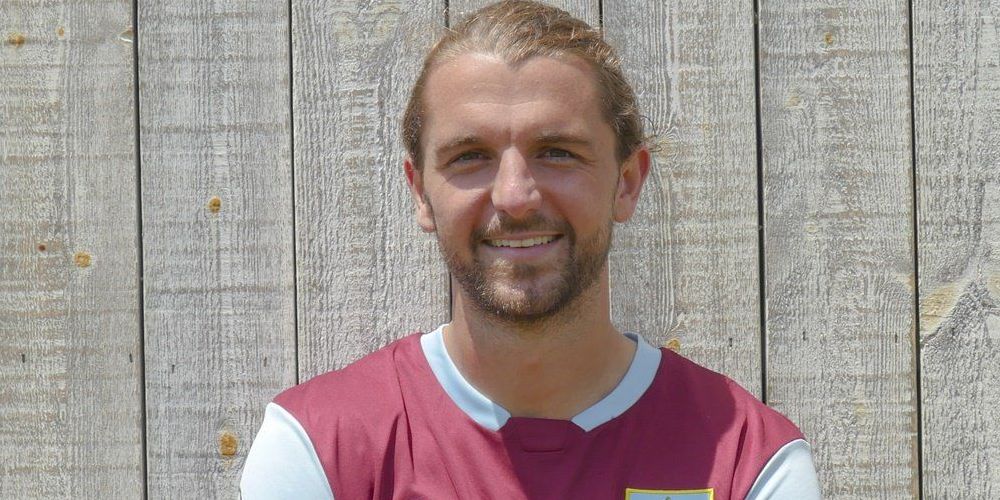 Jay Rodriguez is almost certain to miss tomorrow’s game against his former club Southampton with the injury he sustained at Millwall in the League Cup two days ago.

Sean Dyche has said this morning that he would be amazed if Jay made it but he did confirm that new signing Dale Stephens could be included in the squad.

There was also good news regarding both Ben Mee and Jόhann Berg Guðmundsson. Dyche said there was a chance of the players coming back next week or maybe after the international break.

When asked about James Tarkowski this morning, the manager said: “I’ve not been preparing without Tarky, he’ll get fit and enjoy his time playing with US again.” He did add that he’ll make a late decision on him depending on the condition of his inflamed toe.