JBG is season’s first man of the match

Jóhann Berg Guðmundsson completed ninety minutes just four times during the 2020/21 season, but he’s had a good pre-season and given his performance against Brighton four days ago there will be hopes he can have an injury free season. 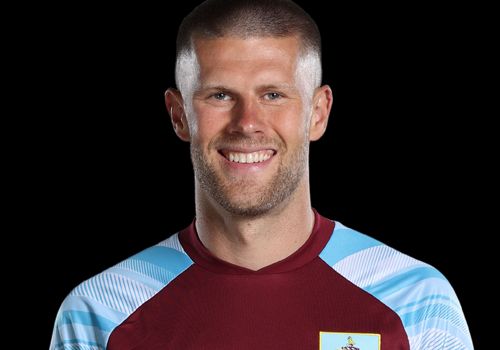 His performance has won him both the man of the match vote and the player ratings, and he was the only player, other than the back four points, to collect points towards the Up the Clarets Player of the Year as the season kicked off.

He was a clear winner for the man of the match, polling 49% of the vote. He was followed by left-back Charlie Taylor, who secured a 17% share, and then the two central defenders James Tarkowski and Ben Mee who won 16% and 5% of the vote respectively.

In the player ratings, he won a rating of 7.10 out of 10, the only player to score more than seven for a good performance. Tarkowski was second with 6.85 and Mee third with 6.48. Taking fourth place was Matt Lowton who had a rating of 6.44 out of 10.

The next vote will be underway this Saturday following our first away game of the season at Liverpool.