JBG on his way back 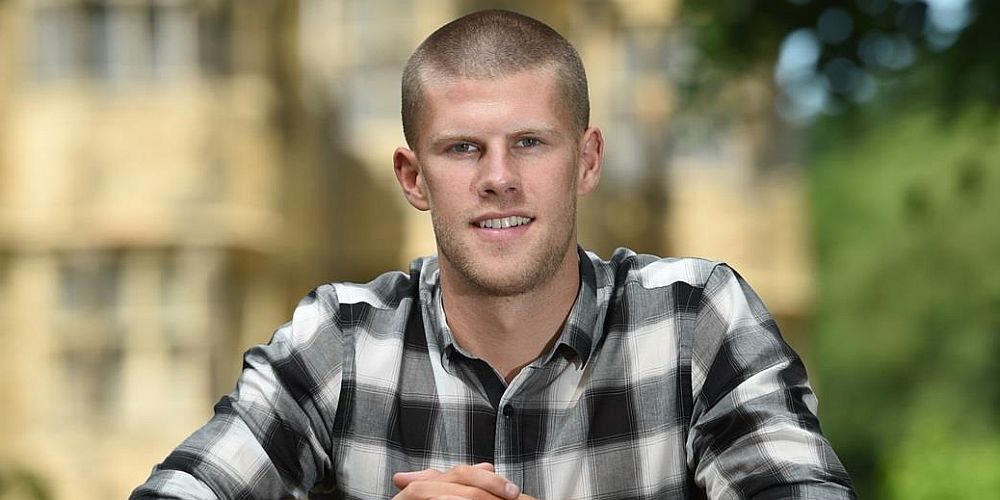 Jόhann Berg Guðmundsson is on his way back and could even feature tomorrow in the game against Manchester United at Old Trafford.

But Sean Dyche has confirmed this morning that he’s around things again and has a chance of featuring tomorrow but if not is expected to be involved in Saturday’s FA Cup tie against Norwich.

Meanwhile, the manager confirmed that Ashley Barnes’ surgery had gone well and he had now begun his recovery.