Jimmy Dunne goes to the top of the table 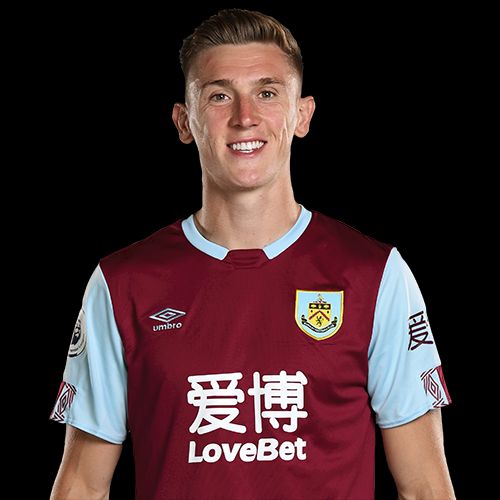 It’s been a good week for Jimmy Dunne. He’s made his first team debut for Burnley, played and scored in the Premier League and also won his first Up the Clarets man of the match vote.

Despite playing in a defence that conceded four goals at Leicester, he won it with 34% of the vote with his only rival another defender with Charlie Taylor winning a 30% share. Phil Bardsley came in third with 10% and also with 10% of the vote but just below Bardsley was Josh Brownhill who secured fourth place.

The player ratings were somewhat different but the top two were there again. Taylor was the winner with a rating of 7.03 out of 10 with Dunne and Chris Wood jointly taking second place with a rating of 6.88. Matěj Vydra, who had come on as a substitute during the second half, was fourth; his rating was 6.63 out of 10.

That result gave both Dunne and Taylor eight points towards the Up the Clarets Player of the Year. Wood picked up two points with Bardsley winning two points and both Brownhill and Vydra one point each.

Erik Pieters was the leader in the table after the first game but he’s dropped into third place now with Dunne taking over at the top with 11 points, followed by Taylor for whom the eight points in this game were his first of the season.

You can still cast your VOTE for the Millwall game – that will be open until 10 p.m. tomorrow night.

The Leicester result and the player of the year table are below.