In the summer of 1910 the Burnley Board of Directors were forced to look for a new manager following the tragic death of Spen Whittaker, and the appointment came as something of a surprise and a disappointment to the supporters. The man chosen to manage Second Division Burnley was John Haworth. He was the secretary of Accrington Stanley at the time, and although his uncle had been capped for England he himself had no football pedigree whatsoever. 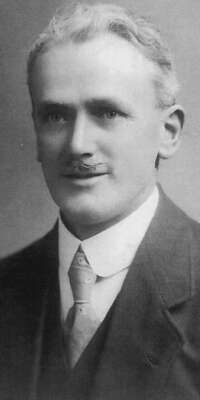 There was a slight improvement in his first season in charge as we moved back into the top half of the Second Division, and confidence was high after he had been able to sign centre-forward Bertram Clewley (Bert) Freeman from Everton before the end of that season. During that summer of 1911 Haworth made the decision to change the club colours. He considered green to be an unlucky colour and that we should move to colours that he considered much luckier than the green. He chose claret & blue, the colours of then current Champions Aston Villa. Just a few weeks into the season he made another huge decision when he signed the player who was to lead his side, Barnsley centre half Tommy Boyle.

A 3rd place finish in 1911/12 was followed by the runners up spot a year later and Burnley were back in the First Division with even better to come from the team. Back in the top league we had to settle for a place in the bottom half of the table in that first season but it was still one of success with the club picking up its first major honour. We lifted the FA Cup at Crystal Palace after a 1-0 win with the winning goal scored by Freeman.

The following season Burnley finished 4th and just as the team looked to be heading for a string of honours football was interrupted for four years for the World War. When it resumed, Burnley continued to impress and after ending the first season as runners up, which was the highest finish yet by the club, we went one better a year later (1920/21) and became League Champions.

That was the season of 30 consecutive league games without defeat, a record held until beaten by the Arsenal Invincibles in 2003/04, and the success meant that Haworth had brought both major honours, FA Cup and Football League, to Turf Moor, seven years apart. The following season saw us finish in 4th place which meant in four consecutive seasons of league football we had occupied each of the top four places.

It was the end of the success, the team was getting older and Haworth realised the need to build a new team capable of keeping the club at the top. It was a struggle and after bringing so many top players to the club we found ourselves in the lower reaches of the division over the next two seasons.

The 1924/25 season proved to be even worse for Burnley. We weren’t doing well and things got even worse at the end of 1924. The manager fell ill after a wet and windy ride on an open top charabanc. He contracted pneumonia and on 4th December 1924 he died at the age of 48. For the second time a Burnley manager had died whilst in the job and the town mourned the loss of Haworth who had brought great success to its football club. Haworth had signed some great players whose names are remembered even today and he remains one of the most successful managers in the club’s history . He is the only Burnley manager to have won the FA Cup and one of just two to have claimed the League Championship. 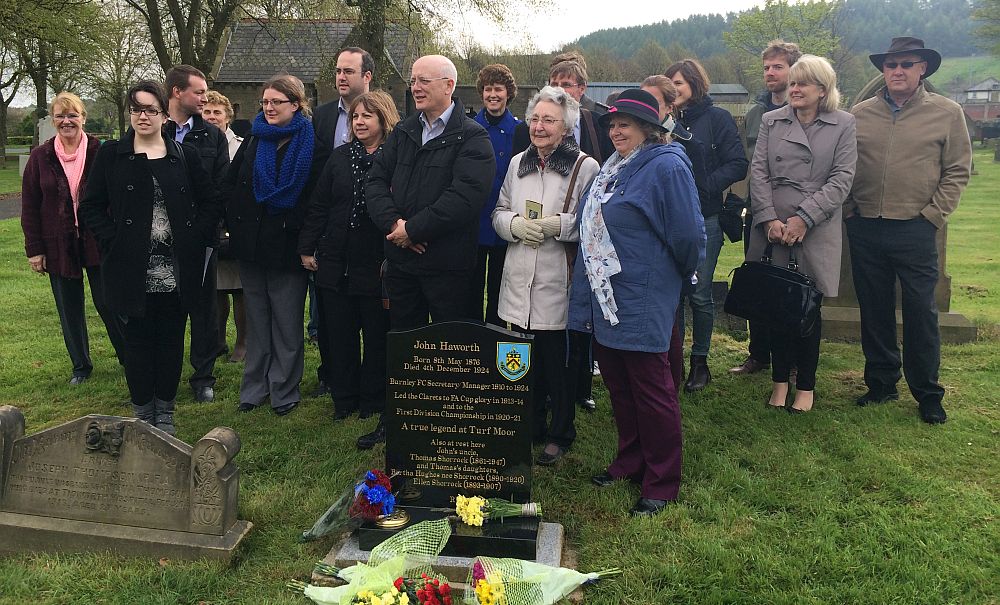