John McGreal back in football with Swindon

A year after surprisingly losing his job as Colchester United manager, former Burnley defender John McGreal is back in football having become the new manager of Swindon Town today.

He replaces John Sheridan who resigned close to the end of the season once relegation to League Two had been confirmed and has signed a two year deal with the Wiltshire club. 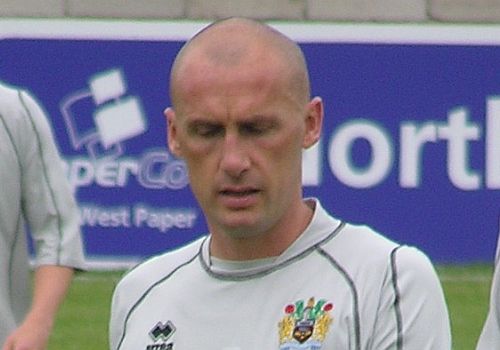 Speaking today after the appointment had been confirmed, McGreal said: “I’m absolutely delighted. With the relegation this season, it’s a club I look upon in League Two as a League One club and that’s our aim this season to try and get the club back to where it should be.

“It’s Swindon Town. That alone makes you want to apply for the job. I’m sure there were numerous applicants and I’m happy to get my hands on it. There’s a lot of work to be done, a lot of players we need to bring in and I’m looking forward to that challenge.”

Paul Jewell is now the director of football at Swindon. He said: “We’re really pleased with the appointment. There were a lot of good candidates who applied for the job.

“We wanted someone who was hungry and here to prove a point. The club needs some positivity at the moment and I’m sure John will bring that. John has the experience at this level, he’s young and he’s got good ideas and hopefully he can be an appointment that has a positive effect on us.”

McGreal was manager at Colchester for four years, his first job in management having moved up from a coaching position within their academy and, as a player, he was Steve Cotterill’s first signing as Burnley manager.

He went on to play over 100 times for us before injury forced him off in a 1-0 defeat at Southend in March 2007 which signalled the end of his Burnley career and also the end of his playing career.