King back at Burnley as full time coach 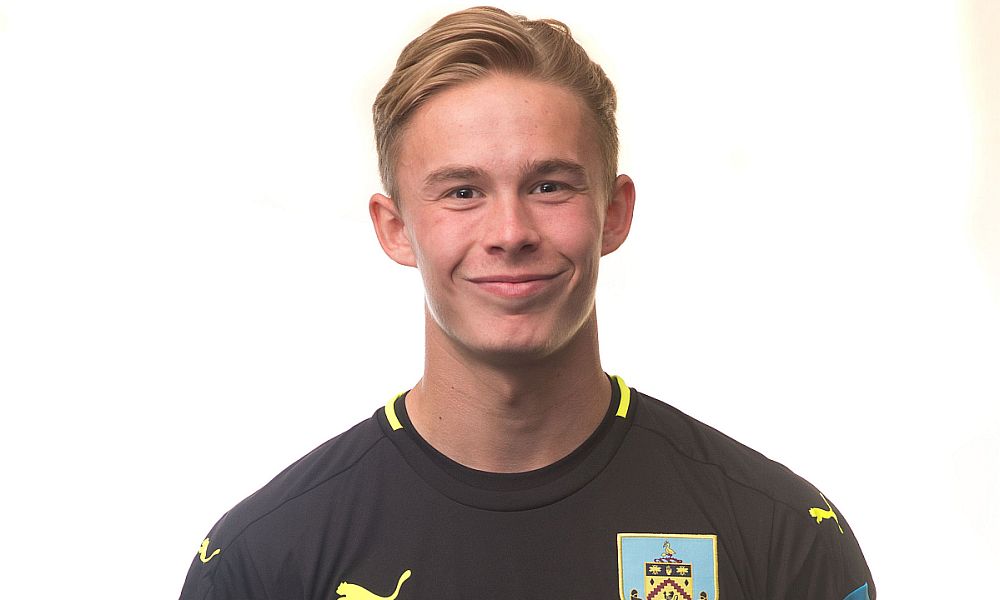 Former youth team goalkeeper Connor King has returned to Burnley on a full time basis as part of the academy coaching team.

He was in the youth team between 2015 and 2017 before stepping up for a year in the under-23s after which he was released at the end of the 2017/18 season. He went on to play for Chester and more recently Clitheroe but has still been a familiar figure at Gawthorpe working as a goalkeeping coach on a part time basis.

Although not reported at the time, that part time role became a full time role at the beginning of March and King, speaking to the club’s official site said today: “After I left as a player, which I think was probably the best thing that could have happened to me, although I didn’t quite do what I dreamt of as a young boy in terms of playing at a high level. However it’s hopefully opened up a different avenue and pathway within football.

“I was brought back in a couple of months later just on a part time basis, two nights a week, just working with the young lads and then last season it all got ramped up a bit and started getting more hours and more experiences. I then became a full time member of staff in March, just before lockdown happened.

“My role is really exciting and varying, as myself and Gage (Walsh) work with all the goalkeepers in the academy from the under-7s, all the way up to the under-23s goalkeepers, which has been great for our development as young coaches, particularly trying to fill the void in the short term that Killa (Craig Mawson), who left the club to join Manchester United.”

It’s been a long time at Burnley now for Connor, almost ten years since he first joined as an 11-year-old. He’s seen some changes too. “I came in when there was just a little building before the previous wooden bridge and a couple of pitches down the bottom,” he said. “So to see where the club is at now, both as an academy becoming Cat 1 from being a Centre of Excellence when I joined.

“I think being here a while has certainly allowed me to really understand the values and principles of how the club is run, and mostly what is required as a person and I think that’s what makes the club stand out. We don’t only try and develop outstanding footballers, but also great people, that if for whatever reason their dream of becoming a footballer doesn’t work out, then they can go into other walks of life and not be phased by it.”