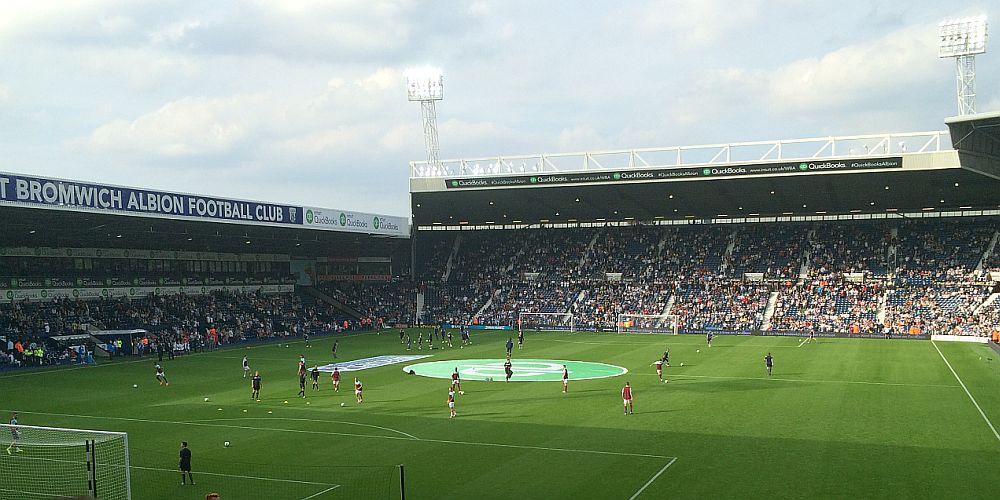 A late check yesterday with both West Brom Albion and the Premier League showed that this afternoon’s Premier League 2 game against the West Midlands club would be played at the Birmingham FA but a late change has seen it moved to West Brom’s home ground The Hawthorns.

We go into today’s game in seventh place in the league knowing that a win against a West Brom team currently bottom will take us up into third place with the only other game today being the North East derby between Newcastle and Sunderland who sit in the two places directly above West Brom.

It’s the return fixture from last Monday when we beat West Brom at Leyland. Lewis Richardson opened the scoring and that was followed by a Joel Mumbongo double before West Brom pulled one back through Owen Windsor.

The young Clarets will be hoping to complete the double against a team who have lost their last six games but according to West Brom’s Tom Solanke, they’ve sussed us out and expect to get back on the winning trail. “We started too slow in the first half,” he said. “But eventually we grew into the game, got closer to them and didn’t give them much time on the ball.” Solanke believes they would have got something from the game had they approached the first half in the way they approached the second half.

Kick off this afternoon is 1 p.m. when Steve Stone will again hopefully have all his young players available with just Josh Benson involved in the first team squad for the Arsenal game two days ago.