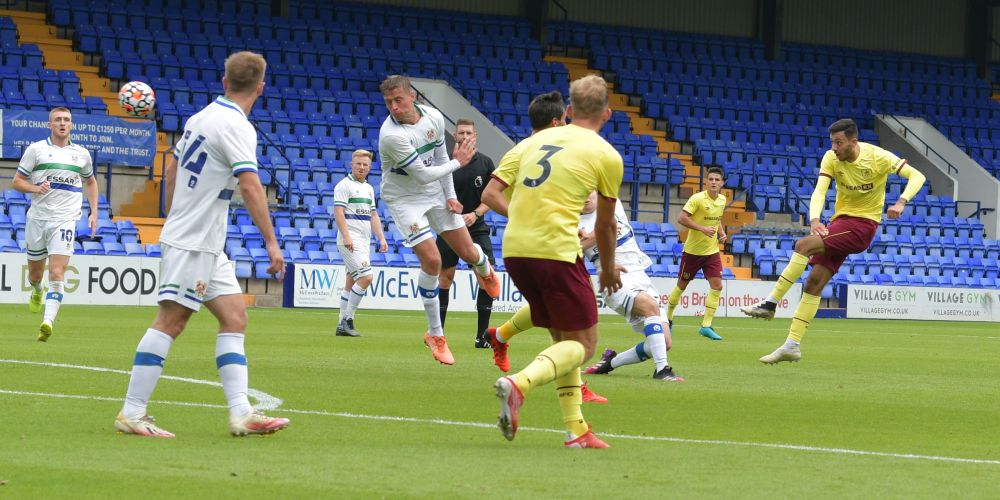 The Clarets have beaten Tranmere Rovers 2-1 this afternoon at Prenton Park, the same result as the last time the teams met eight years ago, but this time we had to come from behind to secure the victory.

As was the case at both Oldham and Blackpool, the first half was scoreless but we found ourselves behind just before the hour when Nat Knight-Percival headed home from a corner.

But we came back with both Ashley Barnes and Dwight McNeil scoring. Barnes equalised just over ten minutes later when he headed home a McNeil cross before McNeil scored with an outstanding strike from outside the box.

The game also saw a welcome return for Matěj Vydra who was close to scoring only to see his effort hit the post.

Pre-season moves into its final week now with a behind closed doors game, previously revealed as Newcastle, before the Turf opens next Saturday for the visit of La Liga club Cádiz.