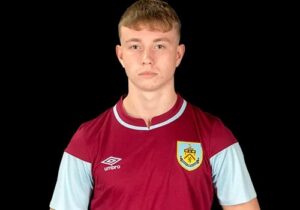 It looked as though our under-18s were heading for defeat in today’s rearranged game at Wolves but two late goals won us a point in a 2-2 draw.

A goal down at half time through Lee Harkin, the same player scored again four minutes into the second half to double Wolves’ advantage and that’s how it remained until the 81st minute when leading goalscorer Sam Unwin pulled one back from the penalty spot. And in the second minute of stoppage time he scored again to win us a point in the U18 Premier League.