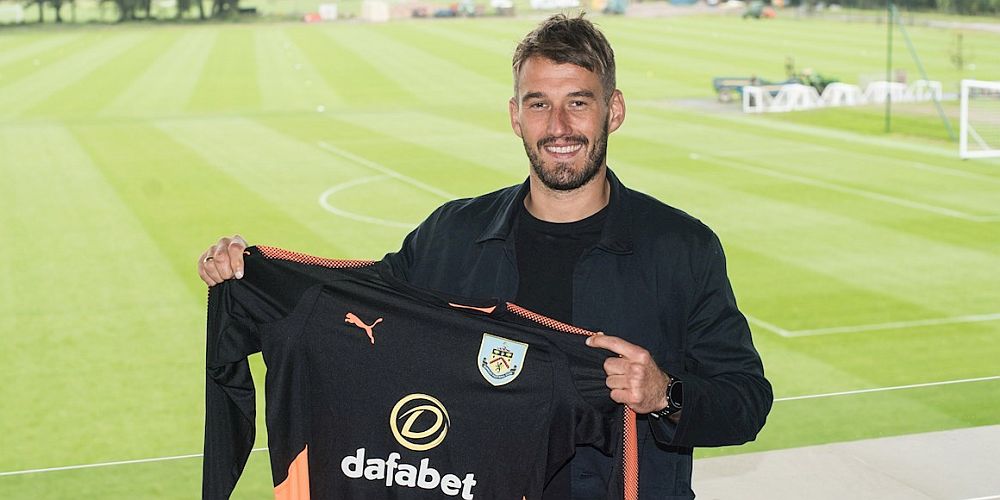 Adam Legzdins left Burnley at the end of last season following a three year stay with the Clarets during which time he didn’t make any first team appearances, and has now signed a one year deal with Dundee.

Brought in as number three goalkeeper to replace Paul Robinson in the summer of 2017, he was behind Tom Heaton and Nick Pope initially with Anders Lindegaard coming in following Heaton’s injury.

A year later saw Joe Hart sign with Pope now having suffered an injury and a year ago Bailey Peacock-Farrell was also added to the squad and that left Legzdins very unlikely to make the first team squad, something he did only occasionally as a substitute.

He’s been training with Dundee and has impressed manager James McPake which has led to this deal for the remainder of the 2020/21 season.

Legzdins had played for a number of clubs prior to joining us from Birmingham in August 2017. He’d arrived at Birmingham when then manager Gary Rowett took him from Derby; he’d been first choice for Rowett at Burton.