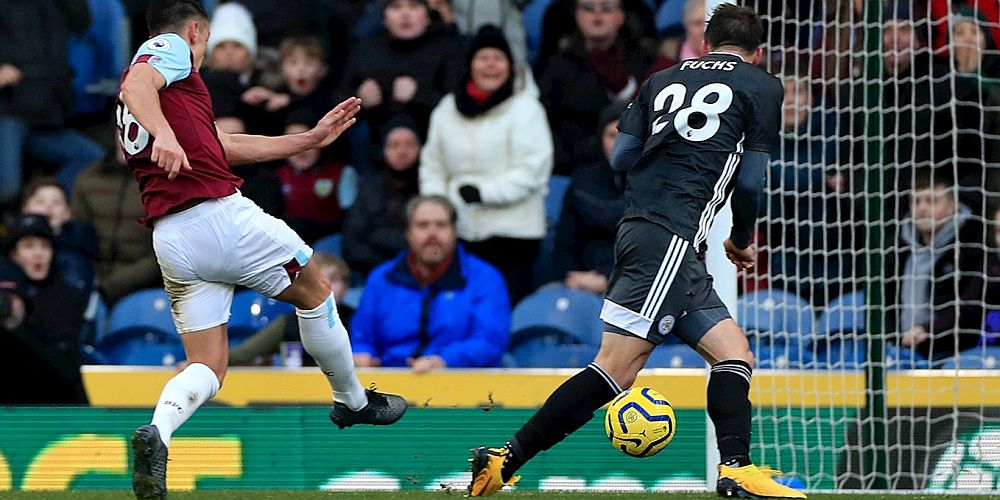 Last week you were given the opportunity to select what you thought was our best home performance of the 2019/20 season with all the wins and draws included in the vote and there was the clearest of winners.

It was at a time when there was a bit of nervousness around about our position in the Premier League. We’d just suffered four consecutive defeats against Everton, Manchester United, Aston Villa and Chelsea. With three more tough games to come we had found ourselves just two points above the bottom three at kick off.

Things didn’t look as though they were going to improve either when Burnley born Harvey Barnes opened the scoring just past the half hour. Was a fifth defeat on the cards? No was the answer. After Nick Pope had made a good save right at the start of the second half and then we drew level when Chris Wood scored from close range following a corner.

Things could still have gone against us when Ben Mee gave away a penalty only for Pope to save from Jamie Vardy and that was enough for us to go on and win it with Ashley Westwood’s first, and for now only, Turf Moor goal (see picture).

The win was crucial. The gap with the bottom was now five points and we never looked back. It was undoubtedly as important a win as any during the season and it was no surprise to see it get over half of the vote.

The 3-0 win against West Ham was the only other game to get over double figures in terms of the vote with wins by the same score against Southampton and Bournemouth also in the top five along with the 1-1 draw against Spurs in the final game before the league was shut down.

Later this morning, the vote for the best away performance will be underway.

« Cobbler Mills steps up to League One
Twelve to choose from – which was the best away performance? »