Lennon on top as Clarets collapse against Chelsea

Three goals in the opening few minutes of the second half led to us going down to a 4-0 defeat at home against Chelsea on a day when winger Aaron Lennon was considered our best player in both the man of the match vote and the player ratings. 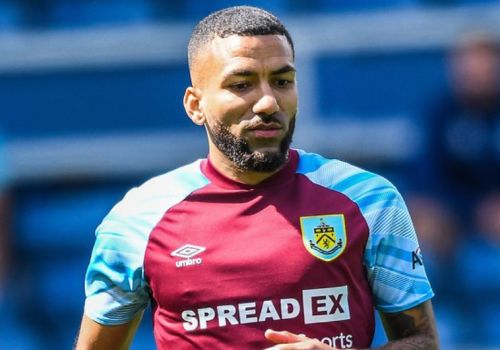 In a strange game, where we played so well in the first half before losing it in the first ten minutes of the second half, Lennon again stood out and continued the form he’s shown since winning a regular place in the team.

He won the man of the match with 63% of the vote with Josh Brownhill and Dwight McNeil jointly taking second place with 9% each. Connor Roberts claimed fourth place with a 5% share of the vote.

Lennon was the clear winner too in the player ratings with a rating of 7.17 out of ten, with Brownhill again taking second place; his rating was 6.25. Despite the positive first half showing, they were the only two players to reach six out of ten for an average performance. Maxwel Cornet, who came on during the second half as a substitute, was third with 5.92 and goalkeeper Nick Pope took fourth place with a rating of 5.67 out of ten.

That meant ten points for Lennon towards the Up the Clarets Player of the Year. Brownhill won six points, with three points for McNeil, two for Cornet and one point each for Pope and Roberts.

James Tarkowski still has a clear lead at the top but Pope is now within three points of second place Charlie Taylor. Both Lennon and McNeil have moved ahead of Nathan Collins and are now jointly in fourth place.

The next vote will be underway after tomorrow’s game at Brentford. The Chelsea result and the current player of the year table are below.