Local games and a trip to Scotland for the under-18s 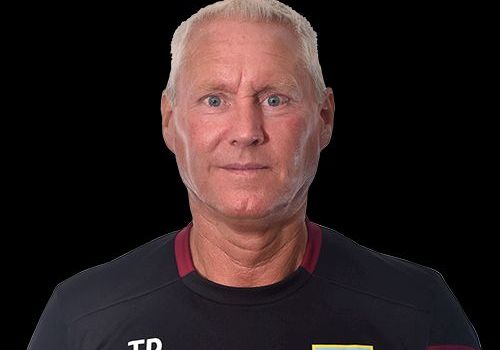 Tony Philliskirk will be taking the under-18s to Scotland during pre-season where they will play three games to add to fixtures before and after the trip.

We kick off a week tomorrow at Padiham and then a week later travel to Barnoldswick Town for friendlies although a game at Manchester City, pencilled in for Saturday, 16th July, has now been removed from the fixture list.

The games at Padiham (12th July) and Barnoldswick (19th July) both kick off at 7 p.m. and come before the team head north to Scotland and a stay at St. Andrew’s University. They travel to Scotland on Saturday 23rd July and a game against Ayr United was scheduled that day but, like the City game, has now been removed from the list of fixtures first revealed this morning.

The new under-18 recruits have not as yet been confirmed by the club but the league season kicks off on Saturday, 13th August.

The confirmed fixtures have now been added to the list of Pre-Season friendlies at Friendlies and Key Dates which can be found on the top menu.