Long ruled out of qualifiers 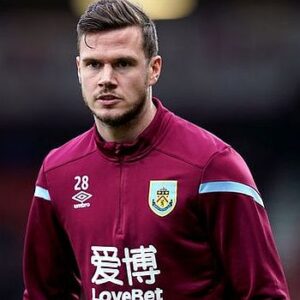 Republic of Ireland coach Stephen Kenny has confirmed today that four players from his squad have withdrawn through injury ahead of the forthcoming World Cup qualifiers.

Liverpool goalkeeper Caoimhin Kelleher has been ruled out with a stomach muscle injury and Conor Hourihane has been forced to pull out having suffered a hamstring injury yesterday in Swansea’s defeat against South Wales rivals Cardiff and its also a hamstring injury that has seen Bristol City’s Callum O’Dowda withdraw.

Kevin Long is the fourth player who has pulled out although the FAI have not given any details on his injury.