Long wait is over 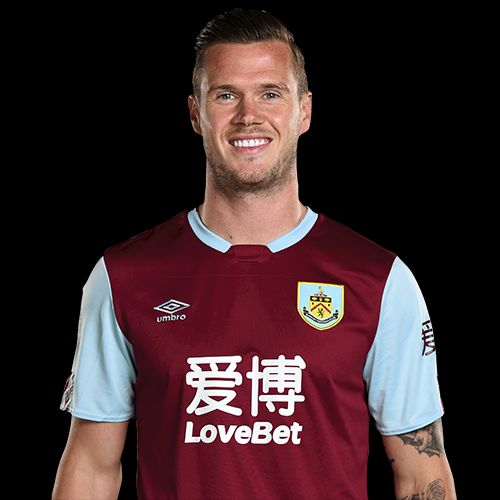 Until recently, Kevin Long hadn’t started a game for the Clarets all season in the Premier League but he’s been in the team recently following the injury to Ben Mee and more than made his mark last Wednesday with a man of the match performance in the 1-1 home draw against Wolverhampton Wanderers.

He’s finally passed fifty league appearances for the club in this recent run of games and has played really well, never more so than against Wolves when he won both the man of the match vote and the player ratings.

He won 34% of the vote in this match when the defenders generally came out on top. James Tarkowski, alongside him in the centre of defence, was second with a 21% share while Erik Pieters took third place with 9%. Fourth place went to midfielder Josh Brownhill who secured 8% of the vote.

The two central defenders took top billing in the player ratings too. Long won it with a rating of 7.28 out of 10 with Tarkowski not far behind with 7.21. Third place this time went to Nick Pope who scored 6.85 with Phil Bardsley in fourth place with a rating of 6.38 out of 10.

Long won the maximum ten points for the Up the Clarets Player of the Year with Tarkowski securing six points. Both Pieters and Pope won two points with a point apiece for Bardsley and Brownhill.

You have until the end of today to vote for your Man of the Match against Norwich and we’ll announce the result tomorrow.

The Wolves result and the player of the year table are below.

« Seventh heaven on the road
Westwood shines at Carrow Road »