Lousy day at the London Stadium 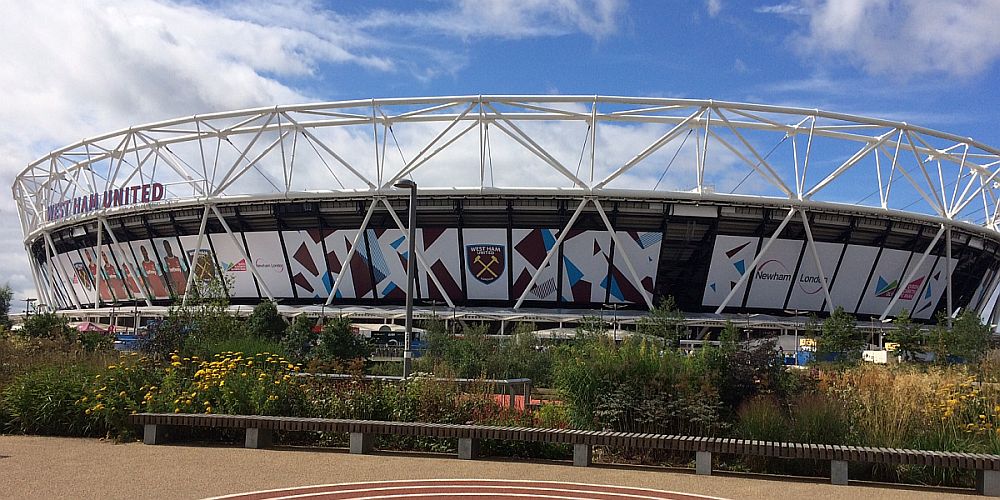 Burnley suffered another 1-0 defeat yesterday at West Ham, a third defeat by this scoreline in the last four games and like the one at Leeds two days after Christmas we fell behind to an early goal and didn’t recover.

To be fair, we did score a legitimate equaliser at Leeds and we did give it a real go and by the end deserved something from it. I’m not sure the same could be said yesterday. We did get the ball in the net but it was offside and long before the end of this bore fest I’d given up hope of us even testing Lukasz Fabianski in the West Ham goal, let alone beating him.

We have to keep a clean sheet to get anything, particularly away from home, so once we fell behind just nine minutes in then it was always going to be a difficult task and so it proved against a West Ham side who ultimately just let us have the ball for large parts of the game.

To much surprise for many, Sean Dyche named an unchanged team from that which had lost against Manchester United with the same substitutes; I would think after this performance he’ll be more than considering changes for Liverpool.

Embed from Getty Images
Two wins in four games there previously, I wondered if we could make it three but any thoughts on that score were quickly damaged with the opening goal on nine minutes and what a horrible goal it was from our point of view.

Ben Mee just about got a head to a cross from the left. Had he got a shout from James Tarkowski, who would have had a simple headed clearance, there would have been no problem, but the ball then bypassed Tarkowski for Michail Antonio, who had got in front of Robbie Brady, to convert the simplest of chances.

Burnley’s response didn’t really suggest a storming comeback. Chris Wood saw an effort go just wide while Jόhann Berg Guðmundsson placed a shot straight at Fabianski who was beaten by his own player Aaron Cresswell from a Wood cross but the goal was rightly ruled out by the assistant’s offside flag.

The closest we came to another goal was Angelo Ogbonna heading a Jarrod Bowen corner onto the bar. It would surely have been all over then at 2-0.

Embed from Getty Images
Our half time talk centred on the strikers, but also on the lack of creativity from midfield. In truth, they were making the strikers’ job almost impossible as West Ham just closed up.

The response was to bring on Dwight McNeil for Guðmundsson with Brady switching on to the right. It helped because McNeil offered much, much more in the second half and looked our most likely in terms of getting back into the game.

But overall, there was nothing much to get excited about. West Ham looked to be in control for much of the time and poor us, we really don’t like having that much possession of the ball do we?

Matěj Vydra came on for Wood; Ashley Barnes was replaced by Jay Rodriguez, but it made little difference to be fair. This wasn’t a day to be a striker given the lack of opportunities and to be frank, had this been a game not involving Burnley I’d have switched off long before the end.

Embed from Getty Images
I’d reached the point some considerable time before the final whistle that we weren’t going to equalise although at 1-0 there is always that chance you might snatch something. It didn’t look likely; it didn’t happen and it’s another defeat, another 1-0 defeat.

We all know where the problems are. We’ve conceded 22 goals this season, that’s not bad given we conceded eight in the first three games and we’ve also had the annual trip to Manchester City. Only once in the Premier League, three years ago, have we not conceded more in the first 17 games.

Now let’s look at the other end of the pitch. We’ve scored nine times, two of which came in a defeat at Leicester on the opening day of the season. That is considerably less than in any other Premier League season at this stage. We have to start improving that or we will be in some trouble.

Do you remember Ashley Westwood’s goal at Newcastle in our third game of the season? It was the equaliser in a game that we went on to lose 3-1. In seven Premier League games since, not one Burnley player can claim to have scored a goal. We’ve had six blank sheets with the only goal scored by Arsenal’s Pierre-Emerick Aubameyang.

Embed from Getty Images
This result has seen us drop to 17th again in the table. Brighton have gone back above us with their win at Leeds while West Brom have moved closer with a win at Wolves. Had we won, those results could have been looked at positively with us moving closer to both Leeds and Wolves, but not with the result we’ve had.

I don’t think we’ll go down. We could, that I admit, but I think we have enough about us to stay up, particularly our defensive strength. But we must start scoring goals soon. If we don’t we really will be in serious trouble.