This week we will be catching up on all the man of the match and player ratings results over the last couple of weeks, starting today with the FA Cup defeat against Bournemouth two weeks ago today.

The performance wasn’t the best with us making no fewer  than eight changes but it was Bailey Peacock-Farrell, who could do nothing about the two goals, the second of which was a penalty, as Bournemouth won the game 2-0. 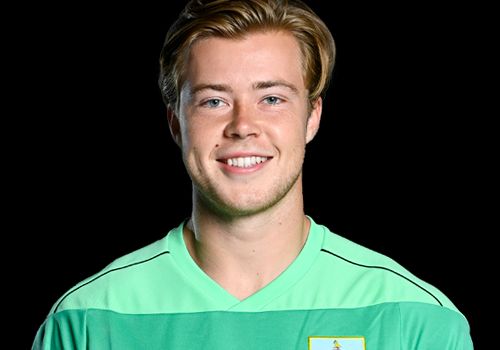 Peacock-Farrell won 32% of the vote for the man of the match with Dwight McNeil taking second place with 21%. Jimmy Dunne, who partnered Kevin Long in the centre of defence, was third with 13% while midfielder Dale Stephens won 7% of the vote and fourth place.

Have the ratings ever been so low? I think there was an overreaction to the performance, given not even the goalkeeper secured a rating of six out of ten for an average performance. He won the ratings too though with 5.93 out of 10 while Ashley Westwood, who came on as a substitute, was second with 5.25. McNeil was third this time with a rating of 5.20 while one as low as 4.76 out of 10 was enough to give Phil Bardsley, captain on the night, fourth place.

That gives Peacock-Farrell ten points towards the Up the Clarets Player of the Year with McNeil winning five points. Westwood picked up three points with Dunne winning two points alongside one point apiece for Bardsley and Stephens.

Given none of the players at the top of the player of the year table were involved, these points have made no real change.

We will have the Crystal Palace result tomorrow; you can see the Bournemouth result below along with the player of the year table.