Maatsen signs in from Chelsea

Burnley have today completed the signing of Chelsea’s 20-year-old left back Ian Maatsen on a season long loan. 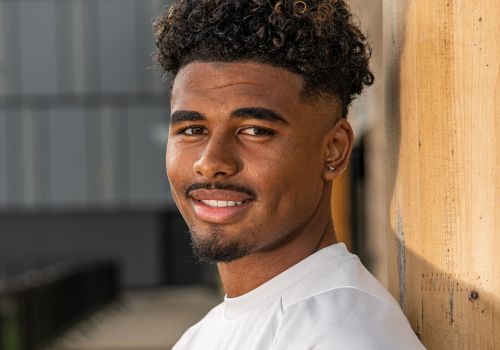 Maatsen has been a Chelsea player for four years but from the age of seven he was part of the academy systems at Feyenoord, Sparta Rotterdam and PSV Eindhoven, leaving PSV for Chelsea at the age of 16.

He made his Chelsea debut as a substitute in a 7-1 home win against Grimsby in the League Cup in September 2019 when he came on as a 66th minute substitute for Marcos Alonso but all his other first team experience has come in two loans.

The first of those loans was to Charlton. He moved there in October 2020 for the remainder of the 2020/21 season. Making his debut in a 1-0 win at Blackpool later in the month, coming on as a half time substitute for Darren Pratley, he went on to make a total of 34 League One appearances in a season that saw Charlton miss out on the play-offs on goal difference.

Last season he enjoyed a season in the Championship with Coventry. It was a season that saw him make 40 league appearances in which he scored three times, and that included the winner in a 3-2 win at Reading and the first in a 2-1 victory at Bristol City. His only blemish was receiving a red card in Coventry’s 3-2 home win against Bristol City. He was sent off in first half stoppage time having given away a penalty that led to Coventry going a goal behind. It proved to be a really good season for the player who was voted Coventry’s young player of the year and they would have been keen to have him back again this season.

Although of Surinamese descent, he was born in the Netherlands and has represented them at international level from under-15 to under-21 level.