Manchester United at home for youths

Our under-18s should have kicked off 2021 in the FA Youth Cup at Wimbledon but the competition has been temporarily suspended which saw us finally kick off last Saturday at Wolves only for the match to be abandoned because of snow with just 27 minutes gone. 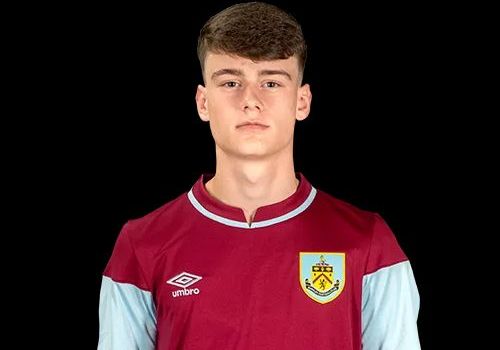 Tomorrow morning we will try again when Manchester United are our opponents at Leyland and I doubt the game could be more difficult with United top of the league having won 11 of their 12 games to date with their only defeat coming against Manchester City back in October.

Meanwhile, we’ve made a decent start to life in the U18 Premier League and have won four and drawn one of our eleven games so far and we won last time out too at Everton when Joe Smyth Ferguson scored the only goal in a 1-0 win at Finch Farm six weeks ago.

Our biggest defeat of the season came in the away game against United, played at Carrington back in September. We lost 5-1 but two of those United goals came in the final four minutes played with Kade Ratchford (pictured) having pulled one back for us.

Although we are still to play this year, other than the minutes against Wolves, United were in action last week and won 4-3 at Blackburn although it took a late goal to secure the points. Having been 3-0 up at half time they found themselves level until Charlie Savage (son of Robbie) scored their winner in the 88th minute.

Kick off tomorrow at Leyland is 11 a.m.