Former Burnley midfielder Kevin McDonald hasn’t played any football for Fulham this season having been left out of their Premier League squad; the last time he featured in a game for them was against Cardiff in a Championship game last July as a late substitute.

He wasn’t the only player left out by Premier League squads this season; he was alongside Arsenal’s Mesut Özil, but as we approached the January window he said that he had a decision to make, whether to look for a move to another club, either on loan or permanently, or continue to coach Fulham’s under-23 team as he’d been doing in the first half of the season. 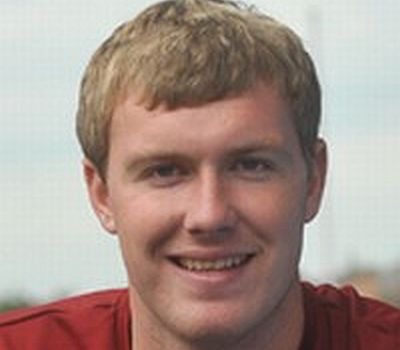 It’s emerged today that moving to play elsewhere was never an option. This morning he’s confirmed he’s suffering from kidney failure and will require a transplant, something he said he’s been aware of throughout his playing career.

Speaking this morning, Kevin told Fulham’s website: “Football has been great but this needs to take over. I want to get it done now, make sure everything is right and come back from it and lead a normal life again.

“I’m 32 and I could probably play until I’m 35. The Premier League is probably too fast, but I know where I am in my career.”

Significantly, he added: “I’ve prepared my whole career knowing a transplant was the end goal. We wanted it to happen after football, but the way recent test results have gone, it’s going to be quicker than that.

“I could hold on and have dialysis four times a week to finish my career but there comes a point when certain things just have to be done. There are so many benefits for me to have a living donor and I owe my life to them.”

McDonald joined Burnley from Dundee in June 2008 from Dundee for a £500,000 fee. He was Owen Coyle’s second permanent signing for Burnley, coming one day after Martin Paterson had completed his move from Scunthorpe. He went on to play 64 times for us, scoring five goals which included the brace in the League Cup win against Arsenal and the one that secured our first ever away point in the Premier League at Manchester City.

We all wish Kevin the very best.