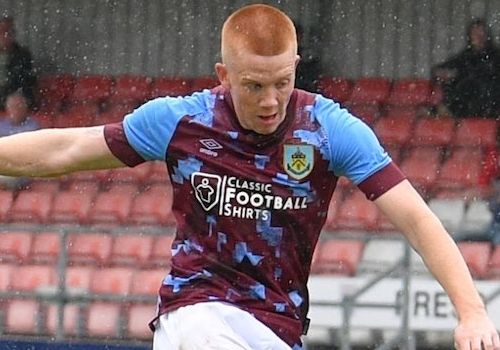 McGlynn, who will celebrate his 20th birthday later this month, has been with Burnley since the age of twelve and has progressed through the junior teams to become a regular member of the under-21s for whom he scored his first goal of the season this week in the 4-3 win against Ipswich.

He now joins Oldham until 9th October and could make his first team debut this weekend when they play away against Boreham Wood.

Oldham manager John Sheridan said: “Joe is a player we’ve had interest in for a while and we’re pleased to finally get this deal over the line. He comes from Burnley’s academy who’ve always produced a great calibre of player, and we think he’ll do well for us.”