Mee ruled out of Fulham clash 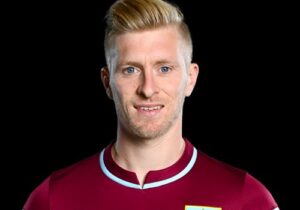 Ben Mee won’t lead the Clarets out this Wednesday against Fulham as the club follow protocols following the head injury he sustained in the win at Crystal Palace.

Sean Dyche said today: “Ben is fine but we still have to follow medical protocols and he won’t be available.”

There is better news elsewhere although Erik Pieters, who came off soon after Mee, is rated touch and go although the manager reported that his injury is not serious and it is a similar situation with Matěj Vydra. He said that Chris Wood is a risk scenario so a decision will have to be made there but Charlie Taylor is back in training and Dyche said he would like to think he is back in contention.