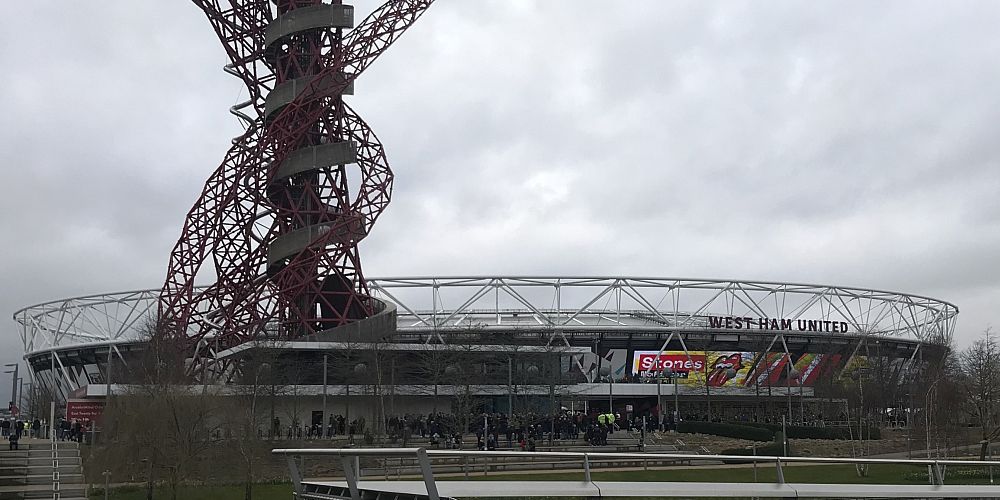 It’s match day tomorrow, an early kick off at West Ham and it’s strange trying to build up to it given what’s happened at our club in the last couple of days.

Yesterday was just an ordinary Good Friday or so I thought when I was having my first brew but it soon changed. I initially heard rumours of some changes at the club but never expected it to be the news we got as Sean Dyche, Ian Woan, Steve Stone and Billy Mercer were all sacked. Physio Ally Beattie followed them too but he’s not been considered worthy of a mention despite almost twelve years service; he replaced Andy Mitchell in the summer of 2010, another, like Mercer, to join under the management of Brian Laws.

It’s left us with Michael Jackson, who has never even been confirmed as the under-23 coach, inn charge and assisted by Paul Jenkins, an ALK recruit to run the academy, Connor King and club captain Ben Mee.

The changes have sort of taken everyone away from the task in hand and that’s trying to get out of the bottom three. Norwich and Watford, the two below us, helped this afternoon with defeats while Everton, the only team catchable now you would think, sit four points ahead but don’t play this weekend.

Pundits keep telling us we have an easier run in than Everton. I suppose that means they have to play teams like Manchester United while we play Norwich, last week’s scenario, and we know how that went.

There seems to have been a media blackout since yesterday morning. The pre-match press conference with the manager was moved to this morning but it wasn’t streamed live and there has been no reporting of it by the club.

He admitted: “I don’t think we’ll change the way we play within a day, we might tinker with a few details but there’ll be no wholesale changes.”

It really is impossible to predict any line up. We just know it will not include any of Erik Pieters, Mee or Jóhann Berg Guðmundsson who all remain out with injuries.

Our opponents West Ham are having a terrific season. They are currently seventh and it is very unlikely that they could drop below eighth with only Wolves of the teams below them who are anywhere near close. They are adding this to a sixth place finish last season, their two full seasons under David Moyes.

They are beatable at home, that’s something Manchester United, Brentford, Southampton and Leeds have managed this season, but they have won nine of their Premier League games at the London Stadium. Only Arsenal, Liverpool, Manchester City and Spurs have won more home games this season than the nine won by West Ham.

They are also doing well in Europe and a 3-0 away win at Lyon two nights ago has taken them into the semi-finals of the Europa League. They are joined by RB Leipzig, Eintracht Frankfurt and Rangers, and they’ve been drawn against Eintracht Frankfurt the very club who knocked us out of the Fairs Cup some 55 years ago.

The only player ruled out for West Ham is Kurt Zouma. It was said that he damaged his ankle in their last league game, which was a 2-0 loss at Brentford although there have been rumours that he tripped over a cat.

With Jackson in charge, could it be a Thriller rather than hopefully the Bad we got at Norwich?

« On the road with Tierney again
A point at West Ham »