Midfield complete with just the strikers to go

Last week, the four midfield places were claimed for our best Premier League team and today the search starts to find the final two players to fill the team.

In the first half of last week, the two places in the centre of midfield were taken by Steven Defour and Jack Cork; from Thursday it was to find the best two players for the wide positions and again there were two comfortable winners.

Dwight McNeil claimed one of the positions with 31% of the vote (62% of the voters) and he was joined by Scott Arfield (27%) who had played during the first three seasons under the management of Sean Dyche before leaving for Rangers.

The other players who did well were Wade Elliott who was third with 14% and Maxwel Cornet who won 13% of the vote. George Boyd was in fifth place.

We now turn our attention to the strikers. There are fourteen of them in total, some who have had considerable success at Burnley and others not quite so much. 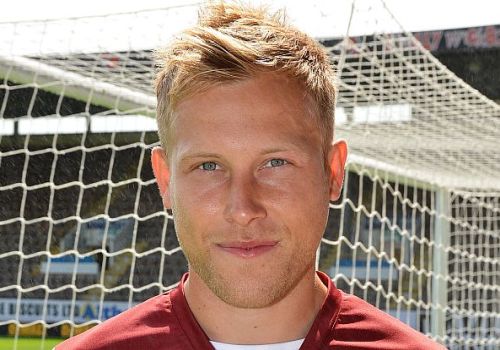 The last run of six Premier League seasons introduced the final five. Andre Gray (32) was in the team that went up in 2016 and the following season saw the signing of Chris Wood (144). Matěj Vydra (82) was signed as the 2018/19 season was about to get underway and a year later we re-signed Jay Rodriguez (95) who finally made a Premier League debut for us. The final candidate is Wout Weghorst (20) who signed for the Clarets in January this year.

And so, based on their performances for us in the Premier League, you can vote for any two of the fourteen who are Blake, Fletcher, Paterson, Nugent, Thompson, Ings, Jutkiewicz, Barnes, Vokes, Gray, Wood, Vydra, Rodriguez and Weghorst.

The voting is underway and will run until the end of Wednesday, after which we will have our best ever Premier League team. Again you can vote for two of those players and the vote can be found below and, if viewing the desktop version of the site, on every page below the monthly archive links.

Who have been our best Premier League strikers?